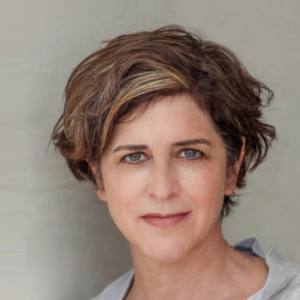 Karen Feldman’s areas of specialization include hermeneutics and phenomenology, the Frankfurt School, German Idealism, literary theory and aesthetics. She received her B.A. from the University of Chicago (1989) and her Ph.D. from DePaul University (1998). Her current research concerns aesthetics and historiography from Kant to Benjamin. Prof. Feldman spent 2010-2011 in Berlin on a grant with the Alexander von Humboldt Foundation. She was a Fulbright scholar at the Herzog August Bibliothek in Wolfenbüttel and in Berlin (1998-2000); and a postdoctoral fellow at the Graduiertenkolleg “Repräsentation, Rhetorik, Wissen.” She is the author of Binding Words: Conscience and Text in Hobbes, Hegel and Heidegger (Northwestern University Press, 2006) and co-editor of Continental Philosophy: An Anthology(Blackwell, 1998). She has published articles on German Romanticism, German Idealism, the history of rhetoric, and literary theory in MLN, the Germanic Review, the Journal of the History of Ideas, Philosophy and Rhetoric, Word and Image, Angelaki, Philosophy Today, and in edited collections. Her book Arts of Connection: Poetry, History, Epochality” is appearing in 2019 with De Gruyter Press.