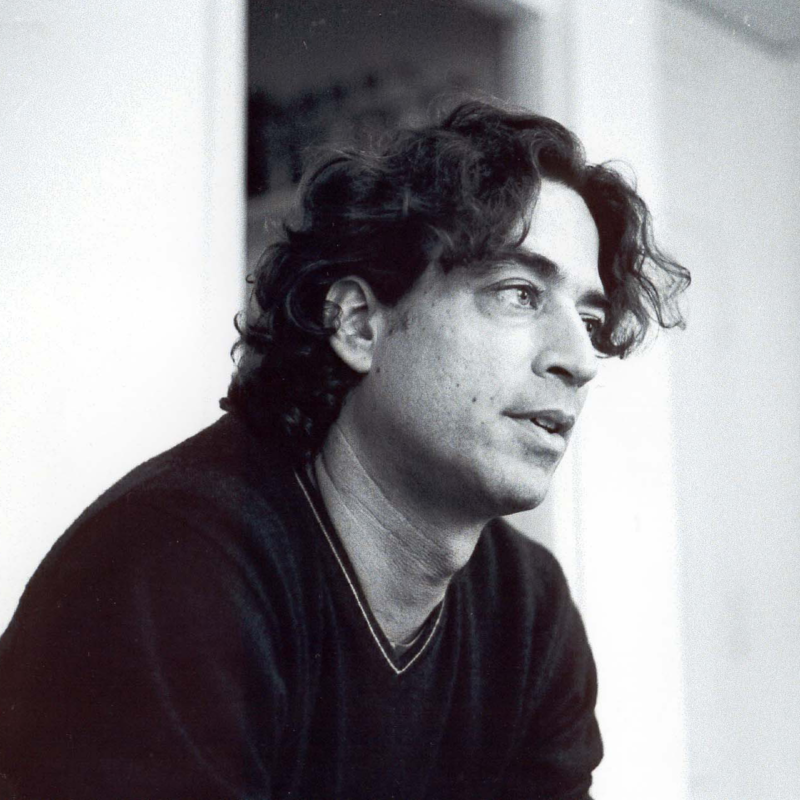 We continue to witness each year the eruption of “leaderless” social movements. From North Africa and the Middle East to Europe, the Americas, and East Asia, movements have left journalists, political analysts, police forces, and governments disoriented and perplexed. Activists too have struggled to understand and evaluate the power and effectiveness of horizontal movements. Why have the movements, which express the needs and desires of so many, not been able to achieve lasting change and a more just society? Many assume that if only social movements could find new leaders they would return to their earlier glory and be able to sustain and achieve projects of social transformation and liberation. Where, they ask, are the new Martin Luther King Jr.’s, Rudi Dutschkes, Patrice Lumumbas, and Stephen Bikos? Where have all the leaders gone?

With Michael Watts, Professor Emeritus in the Department of Geography at UC Berkeley, as discussant.

Michael Hardt teaches in the Literature Program at Duke University. He is co-author with Antonio Negri of the Empire trilogy (Empire, Multitude, and Commonwealth) and, most recently, Assembly. Hardt also currently serves as as co-director of Duke’s Social Movements Lab and as the editor of The South Atlantic Quarterly.