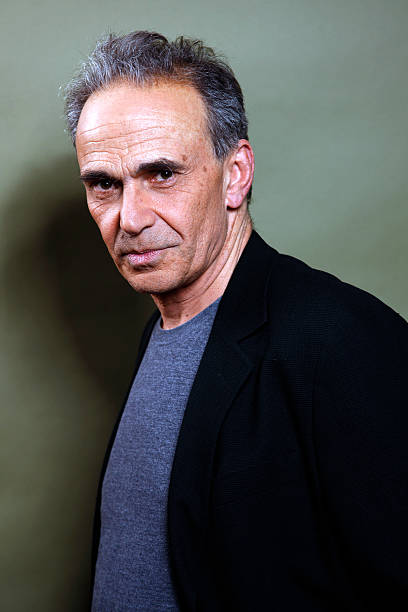 Throughout capitalism’s golden age, corporations identified success with sustained profitability, national governments obsessed about economic growth, and private citizens were expected to pursue their own interests, whether they perceived such a pursuit as an individual matter or the cement of class solidarity. With the ascendancy of financial institutions, however, a new order of priorities has emerged. Firms primarily care about the rating of their stock, public officials do whatever it takes to maintain the trust of bondholders, and households mainly attend to the value of their assets. On the whole, generating unrealized capital gains takes precedence over maximizing revenues. As economic agents have been enticed to meet these new expectations, the targets and stakes of social conflicts have shifted accordingly. Whereas in the past, employees chiefly challenged employers to redistribute profits, today’s struggles tend to focus on the power of investors to allocate credit.

Michel Feher is a philosopher who has taught at the École Nationale Supérieure, Paris, at the University of California, Berkeley, and at Goldsmiths, University of London. He is the publisher and a founding editor of Zone Books, NY (in 1986) as well as the president and co-founder of Cette France-là, Paris (in 2008), a monitoring group on French immigration policy. He is the author of Powerless by Design: The Age of the International Community (2000) and, most recently, of Rated Agency. Investee Politics in a Speculative Age (2018); the co-author, with Cette France-là, of Xénophobie d’en haut: le choix d’une droite éhontée (2012) and Sans-papiers et préfets: la culture du résultat en portraits (2012) and the co-editor of Nongovernmental Politics (2007), with Gaëlle Krikorian and Yates McKee., and of Europe at a Crossroads/near Futures Online, with William Callison, Milad Odabaei and Aurélie Windels (2015).

Co-sponsored by the Townsend Center for the Humanities.