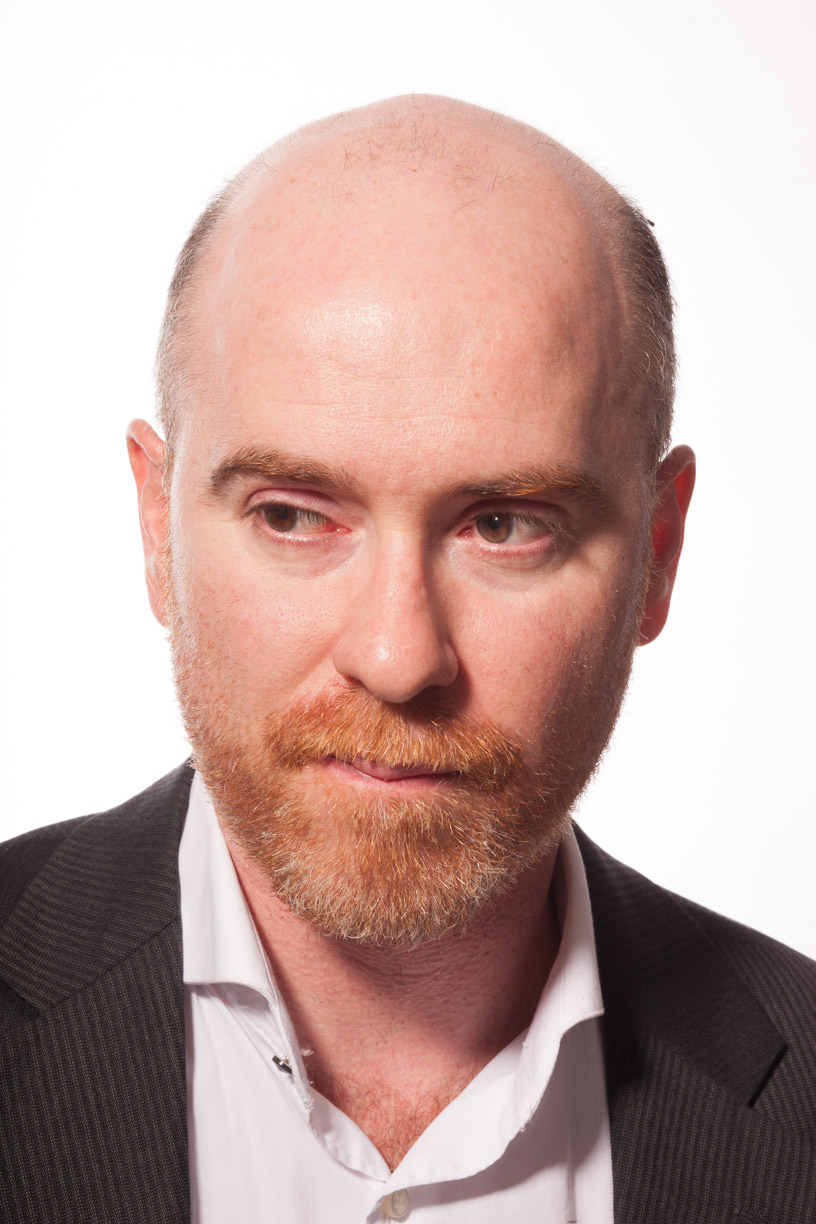 Today autonomy, defined as self-legislation and self-determination, appears to be a precondition of freedom. Autonomy is widely accepted as the normative horizon of claims for social emancipation and psychological maturity. Nevertheless, this understanding of autonomy depends on a fundamental metaphysical presupposition that must be submitted to criticism. This presupposition follows from the belief that the only way to determine something is through the definition of its field of properties. I would like to show how this belief obliges us to accept that one determines oneself only when one can be in a relation of self-ownership, when one can be one’s own property or possession. The criticism of property relations should contest this notion and thus also alter our understanding of autonomy. This new understanding would then allow us to think of freedom not as the social realization of an experience of autonomy, but as a specific kind of dispossession, one that we could describe, using Jacques Derrida’s expression, as “a heteronomy without servitude.” I hope to show, drawing on Theodor Adorno’s aesthetic theory, how aesthetic experience can be understood as a social praxis able to produce an experience of freedom that opens us to such heteronomy without servitude.

Vladimir Safatle is Professor and Director of Research in the Department of Philosophy and the Institute of Psychology at the Universidade de São Paulo, Brazil. He is President of the International Relations Office of the Faculty of Humanities at the Universidade de São Paulo. He has served as Visiting Professor at the Université de Paris VII, the Université de Paris VIII, Université de Toulouse, and the Université Catholique de Louvain, as fellow at Stellenbosch Institute of Advanced Studies (STIAS, South Africa), and as lecturer at Collège International de Philosophie, Paris. He is one of the coordinators of the International Society of Psychoanalysis and Philosophy (ISPP). He is responsible for the translation of Adorno’s complete works in Portuguese. He is the author of Grand Hotel Abyss: Desire, Recognition and the Restoration of the Subject (Leuven University Press, 2016, Portuguese ed., 2012); La izquierda que no teme decir su nombre (LOM ediciones, 2013, Portuguese ed., 2012); La Passion du négatif: Lacan et la dialectique (Georg Olms 2010, Portuguese ed., 2006); O circuito dos afetos: corpos políticos, desamparo e o fim do indivíduo (2016) and Cinismo e falência da crítica (2008).

Vladimir Safatle is a Visiting Scholar of the International Consortium of Critical Theory Programs, January-March, 2017.