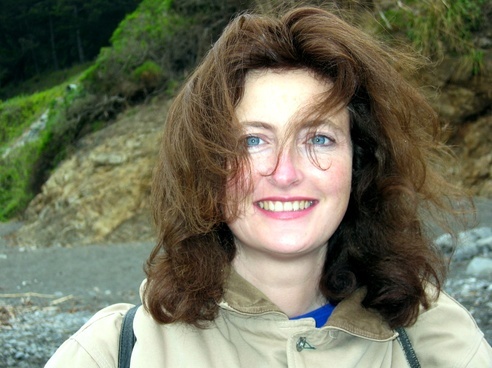 In following the moderns in the making of scientific knowledge, STS scholars have shown an interesting discrepancy between what scientists do in practice and what they say they do in theory. Indeed, scientific objectivity has been entirely reconfigured and reinterpreted in very different ways. In continuity with this endeavor, and because the definition of the object goes hand in hand with the definition of the subject, one of my obsessions has been to re-interrogate the definition of the knowing subject. If another definition of scientific objectivity emerges, and if science is socially or collectively and materially made—depending on our conception of the social—what does this do to our classical notion of the knowing subject? What does it do to the most powerful and operative myth of the modern: “the disincorporated brain”? And by extension, what does it do to our notions of the person, the individual genius, the rational actor, the psyche, and or subjectivity, to which this myth is anchored?

Believing in the strength of doing empirical philosophy, Stephen Hawking struck me as a beautiful empirical case: in part because he is the incarnation of one of the most powerful myths of the moderns—the brain in a vat—and in part because (or as a consequence) he is a counter example that pushes the boundaries of what STS has taught us. Following the traces of his presence I have reconstructed the mediations that make a knowing subject. Through this research I have developed the concept of the distributed centered subject. I will discuss the philosophical and practical implications of such a concept. (Mialet)

Hélène Mialet is a PhD-trained scholar and writer with degrees from the Sorbonne and the Centre de Sociologie de l’Innovation de l’Ecole Nationale Supérieure des Mines de Paris. Her research interests are in continental philosophy, science and technology studies, and social theory. She has held post-docs at Oxford and Cambridge Universities and the Max Planck Institute for the History of Science in Berlin, and positions at Cornell, Berkeley, and Harvard. She is the author of Hawking Incorporated, an ethnographic study of abstraction and formalism, focusing on the case of Stephen Hawking as a means of exploring larger questions about singularity, identity, distributed agency, subjectivity, corporeality and socio-technical networks.