Thomas Biebricher, Professor of Political Theory and Philosophy at the Goethe University Frankfurt 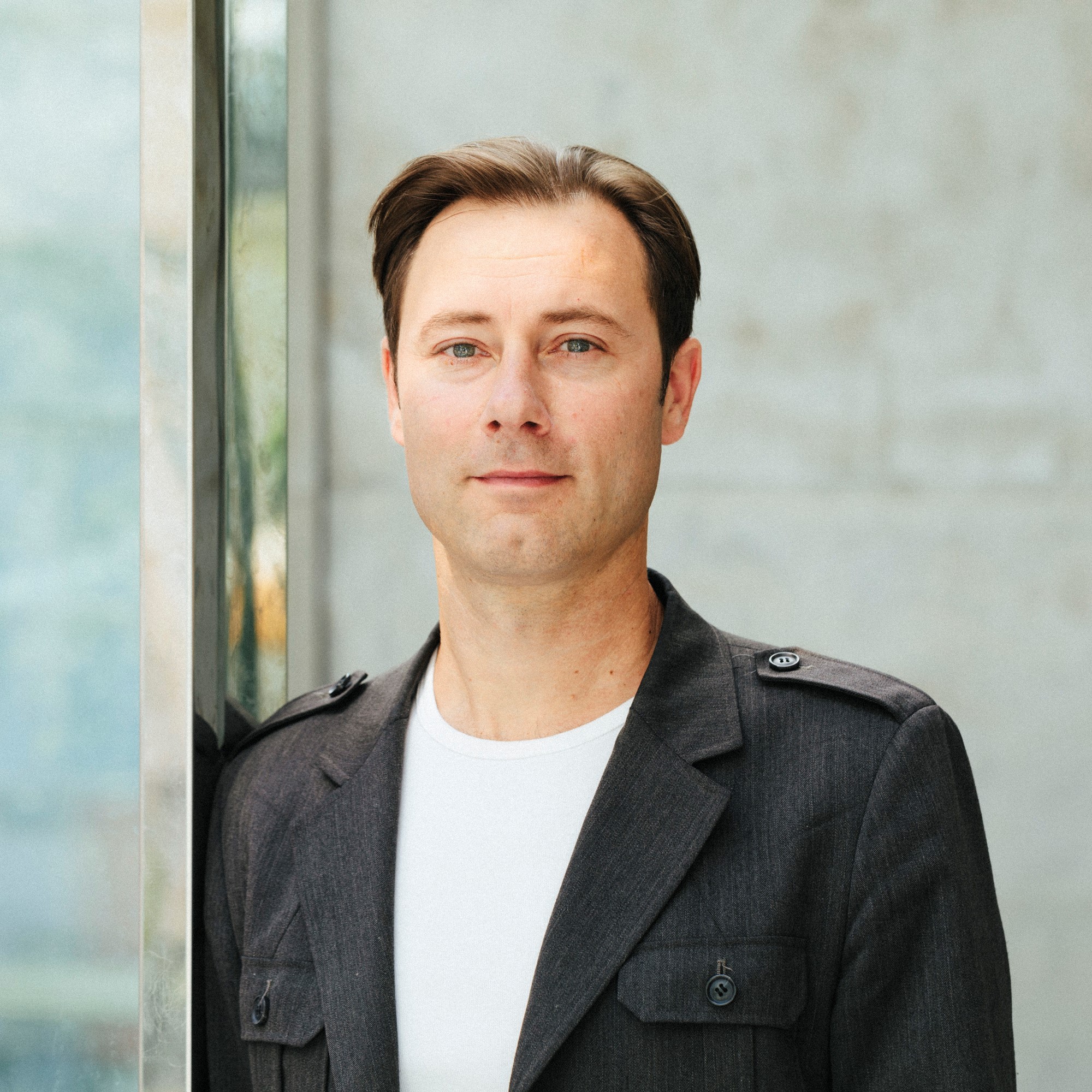 Neoliberal thinkers developed numerous agendas for the reform of—most notably—democracy and the state. But what is the neoliberal view of politics and, especially, the kind of politics that would bring about these reforms? This is the main question that the talk seeks to address; it does so in three sections. The starting point is a theoretical and historical conceptualization of neoliberalism, one that argues that the common denominator of neoliberal thought is what can be called “the neoliberal problematic” (in which the problem of democracy figures prominently). The talk’s second movement provides an overview of specific critical diagnoses and reform proposals offered by neoliberals with regard to “actually existing democracy” and its diagnosed ills. The talk’s final section focuses on the politics of neoliberalism and reconstructs the view of politics contained—albeit often implicitly—in neoliberal thought. The talk will show that neoliberals faced massive challenges in providing a plausible pathway towards liberal reforms consistent with their own assumptions underlying their critical analyses of the status quo.

Finally, the talk presents two broad conclusions. First, that neoliberal thought is caught in a dilemma: either it sticks to its critiques but consequently is unable to develop a consistent reform strategy, or it sticks to the possibility of implementing its reform plans and is thus forced to discard the assumptions informing its analytical framework. The concluding section also contends that the politics of neoliberalism as a politics of the extraordinary provides the systematic link between neoliberalism and what today is typically called “populism.” That is, populism does not— as has often been alleged—spell the end of neoliberalism: it is at the least neoliberalism’s complement, if not its completion.

Thomas Biebricher studied political science, economics and public law at the Albert-Ludwigs-University in Freiburg and Queen’s University in Kingston, Canada. After graduating in 2000, he earned his doctorate in 2003 in Freiburg with a dissertation titled “The Self-critique of Modernity: Habermas and Foucault in Comparison” published by Campus Verlag in 2005. From 2003 to 2009 he worked as a DAAD Visiting Assistant Professor at the Department of Political Science at the University of Florida, Gainesville. From 2009 to 2012 he headed a junior research group at the Cluster of Excellence at Goethe-University Frankfurt on the subject of “Crisis and Normative Order – Variations of Neoliberalism and its Transformation.” In 2012 and 2013 he represented the chairs of Political Theory and Philosophy as well as International Political Theory at the Cluster of Excellence. In Winter Term 2014, he was DAAD Visiting Assistant Professor at the Institute for European Studies of the University of British Columbia, Vancouver. From 2014 to 2017, he was the Chair of Political Theory and Philosophy at Goethe University. Presently, he is a postdoctoral researcher at the Cluster of Excellence. He is the author of The Political Theory of Neoliberalism (Stanford University Press, 2019).