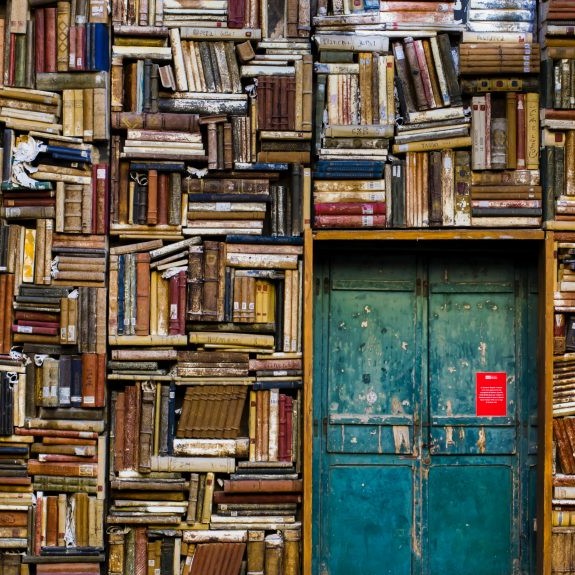 The Program in Critical Theory’s Spring 2020 working group, Theories of the Global South, will host a meeting on January 30 from 4-6 pm in 7415 Dwinelle Hall.

To prepare, the co-conveners, Donna Honarpisheh (Comparative Literature) and Devin Choudhury (Rhetoric) kindly request that participants read sections 1-4 and 6 (the preface and introduction are optional but suggested for those without familiarity with the text) of a canonical theoretical text from the Iranian intellectual tradition, entitled Occidentosis: A Plague from the West or Westoxification (gharb-zadegi), published in 1962 by Jalal Al-i Ahmad. For some background, the concept of weststruckedness was important for the Islamic Revolution, and this text was widely read by leftists, Islamists, and a whole range of revolutionaries. We are returning to this text now to understand some of the ideas that inform the politics of the Islamic Revolution today, as well as to engage with the concept on its own terms, including the range of transnational references (from Marx to Fanon) that informed global anti-imperial politics at the time.

The Theories of the Global South working group will aim to promote interdisciplinary inquiry into works of literature and film, critical theory, critical race studies, science and technology studies, and history produced in and with the Global South, with particular interest in texts that further understandings of decolonial methodologies and postcolonial ways of knowing. Each semester, the group will take on a series of pressing global questions—ethical, political, and aesthetic—and in doing so will draw from sources across disciplines, languages and regions. The group will examine the history of postcolonial theory, considering its root concerns of the limits of representation and knowledge production, critiques of the nation-state, and the transformation of life forms under colonial and postcolonial modernity. In this pursuit, we will also consider how the methods and questions of postcolonial theory have transformed in contemporary works, namely, how works of the Global South continue to grapple with the problems of state violence, global inequality, and environmental crises. In our method as well as our critical inquiries, we will reflect on varied imaginings of the world and the contemporary critiques and coalitions that emerge from these epistemological frameworks. In doing so, we will entangle ourselves in contemporary theory to explore and move towards a multi-epistemic world and a cosmo-political universe of co-existence and critical possibility.

The Working Group is co-sponsored by the International Consortium of Critical Theory Programs with support from the Andrew W. Mellon Foundation, the Doreen B. Townsend Center for the Humanities, and The Program in Critical Theory.