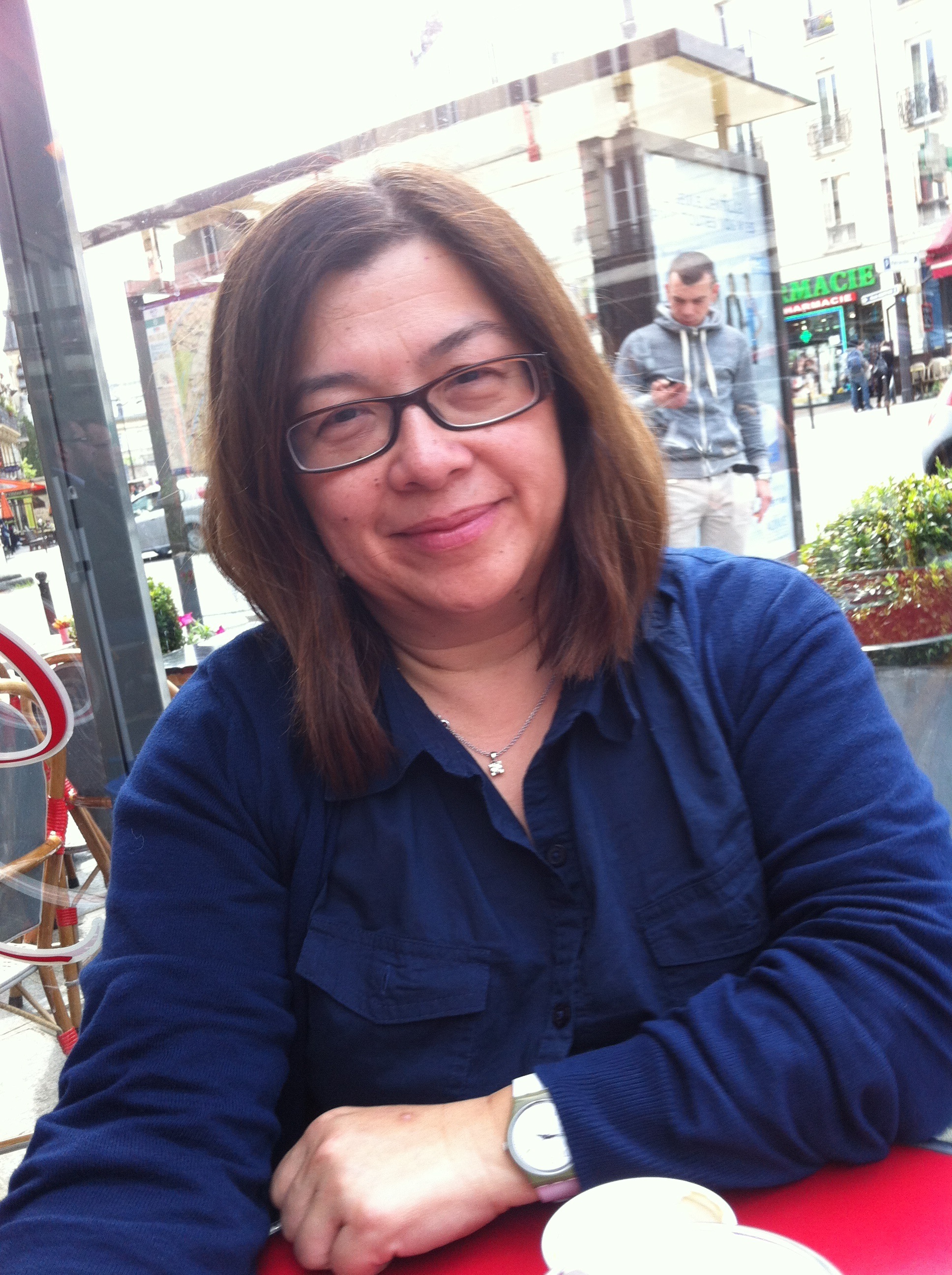 This lecture explores care and the ordinary, following a thread of Wittgenstein’s philosophy that takes us beyond the “grammar” of the first person, the use of psychological verbs and the nature of states of mind. Wittgenstein invented a philosophy of subjectivity, not as an entity or object, but as voice; that is, as expressed in language and as the site of production of ordinary moral expression. Cavell’s radical reading of Austin, Wittgenstein and the relationship between skepticism, acknowledgement and tragedy has produced the clearest statement of an ordinary language philosophy open to vulnerability. From this comes the idea of an ethics formulated in another voice. In such an ethics of the ordinary, then, morality is best expressed not in the form of a theory, but as an activity of caring: as action (taking care, caring for) and as attention and concern (caring about). Care is at once a practical response to specific needs and a sensitivity to the ordinary details of human life that matter. Hence, care is that which concretely ensures the continuity of the human world. Such an ethics oriented towards vulnerability moves from the “just” to the “important”, from reason to perception, in resonance with Wittgenstein. Assessing the importance of care for human life means acknowledging human forms of life as fragile, since for so many humans that very life is threatened. (Laugier)

Sandra Laugier is Professor of Philosophy at University Paris 1 Pantheon-Sorbonne, a Senior Fellow of the Institut Universitaire de France, head of the Sorbonne Center for Contemporary Philosophy (PhiCo) and Deputy Director of the Institute for Human and Social Sciences at the French CNRS, particularly around the question of gender. She has published extensively on the philosophy of language, North-American philosophy and moral philosophy. Her book Why We Need Ordinary Language Philosophy was recently published by the University of Chicago Press.