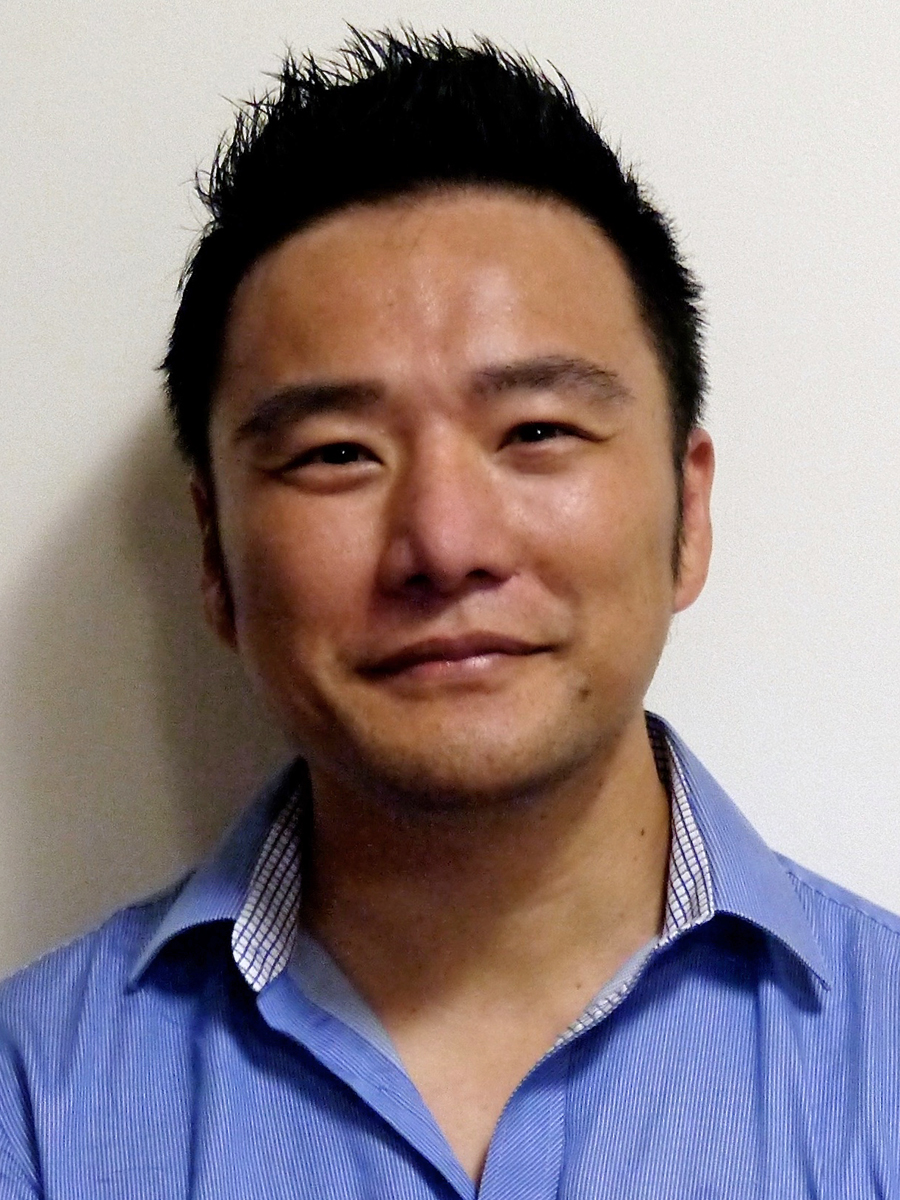 As the neoliberal crisis has brought about new conditions of vulnerability, precarity, and disposability, there is a resurgence of critical interest in the meeting points between queer theory and Marxism, two intellectual traditions that have previously been characterized as analytically distinct, historically successive, and even politically incompatible. While intellectual projects aimed at synthesizing these traditions often end up with either a culturalist demand to update the concept of production with the realities of post-Fordist flexible accumulation and affective labor, or creative readings of queer and subversive undercurrents in a Marxism that was too quickly dismissed as gender-blind and insensitive to questions of sexuality, fewer critics have attempted to develop a framework for re-materializing queer theory. This talk considers some of the major theoretical and political difficulties underlying this impasse, in particular the limits of intersectionalist analysis as an insufficient political response to social crises, and suggests alternative ways to retrieve and retool Marxist insights for queer futures.

Petrus Liu is Associate Professor of Chinese and Comparative Literature, and Women’s, Gender, and Sexuality Studies at Boston University. He is the author of Stateless Subjects: Chinese Martial Arts Literature and Postcolonial History (Cornell 2011) and Queer Marxism in Two Chinas (Duke 2015), and the co-editor (with Lisa Rofel) of “Beyond the Strai(gh)ts: Transnationalism and Queer Chinese Politics,” a special issue of Positions: East Asia cultures critique.

Co-sponsored by the Departments of English, Comparative Literature and East Asian Literatures and Cultures.