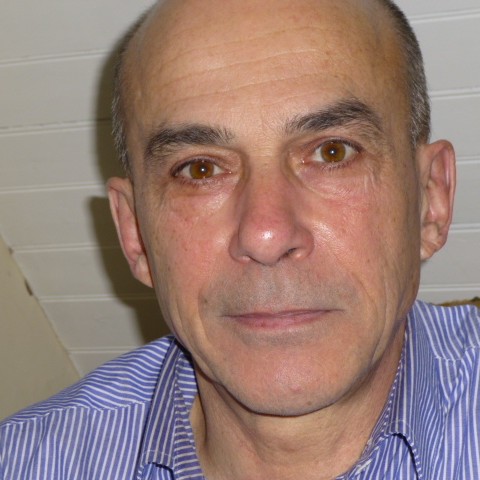 This presentation problematizes the effective weight of the ideal of freedom within the dynamics of modernity, in particular through a critical investigation of liberal and neoliberal discourses. Building on Foucault’s account of liberalism as an art of government, and by proposing an original typology of the ways in which common sense and theory question freedom, Clain shows that the dynamics of modernity owe less to the continuous realization of the ideal of freedom than to the transformation of relations between practices mediated by institutions such as property, labor, law and political power. Second, Clain argues that the neoliberal definition of freedom found, for example, in Hayek’s opus magnum, The Constitution of Liberty (1960), rests on the presupposition that one can compare ways of questioning freedom which are precisely not comparable or reducible to one another. Third, Clain shows that this definition is grounded in an archaic statutory opposition to slavery and in the injunction to obey the rules which ensure the competition of all attempts of better adaptation to the market. This ideal of freedom generates an ideological rationalization by drawing a veil on the increasing mutual dependence of all actions and new global forms of domination which are the real determinants of our collective destiny.

Olivier Clain is a philosopher and professor in the Department of Sociology at Laval University, in Canada. He participated in the founding of the Canadian critical theory journal Societé in 1987, and was an Associate Researcher at the CNRS laboratory “Psychanalyse et pratiques sociales” in Paris from 1995 and 2009. He has published regularly on Hegel, Marx and Lacan. His recent work focuses on the financialization of capital (with François L’italien, Le capitalisme financiarisé et la crise économique au Québec et au Canada, 2011), the dynamics of profit (L’intensité de variation du taux de plus-value dans la problématisation marxienne du taux de profit moyen, 2013) and the mobilization against neoliberal policies in Québec (Carrés rouges: éléments de sociographie du mouvement de 2012, 2013). His latest work with Roger Ferreri, a French psychiatrist and psychoanalyst, articulates a new conceptualization of the social bond, based on a clear distinction between symbolic system, symbols and symbolic function. Revisiting a classic case in pedopsychiatry, their forthcoming paper which articulates this view is titled: “Les rituels de parole dans le premier cas de troubles autistiques du contact affectif décrit par Kanner” (2016).

Co-presented with The Department of Sociology.