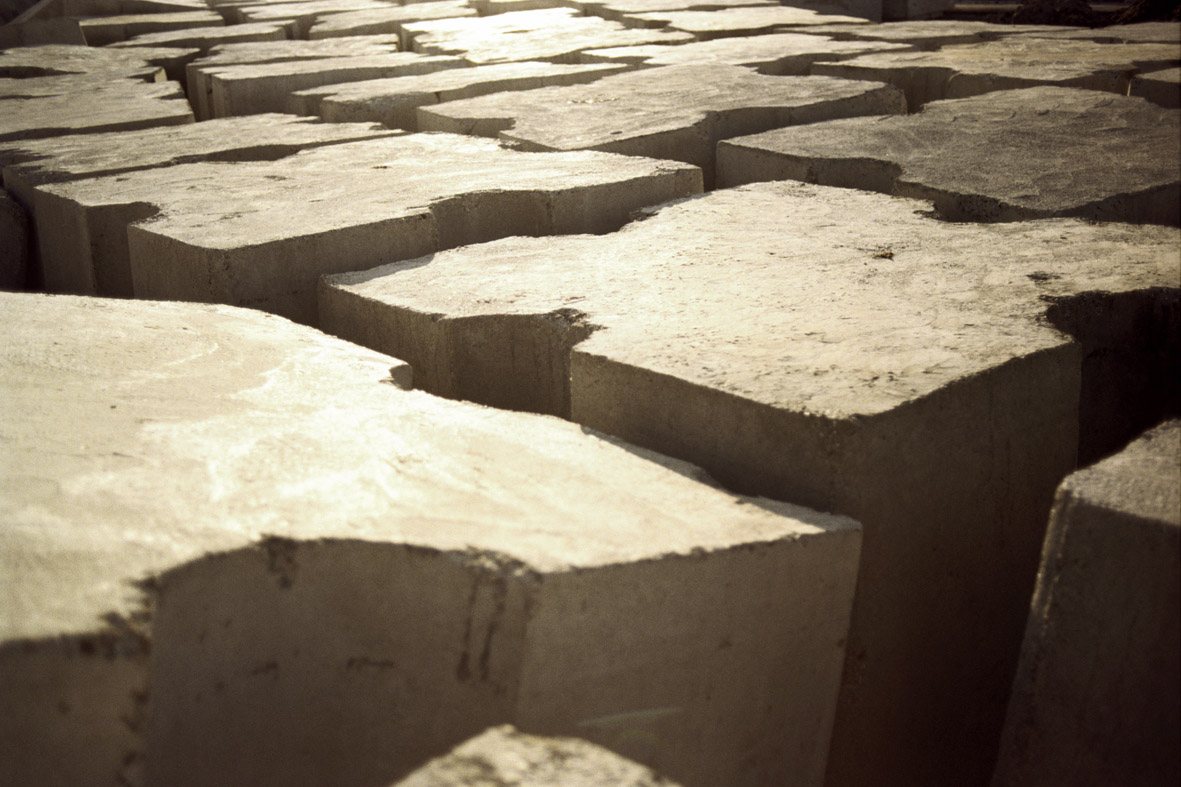 This workshop is conceived in conversation with Algerian-French artist Kader Attia, and in relation to his exhibition on view at BAMPFA. It will engage with many primary themes of Attia’s work, reflecting on trauma and loss, war, colonization, madness and possession, the dead and ghostly, and, the contemporary, virtual form of haunting. It takes its point of departure from Attia’s idea of Repair, which is always entangled with the irreparable, and is made present in the materiality of wounds and scars, and the immaterial rifts—expressed as phantoms demanding to be heard—that haunt the lives of individuals and collectivities. Throughout we will explore the capacity of the artistic process to produce a shift in the spatio-temporal coordinates of the real, carrying us beyond the boundary of the visible and the invisible, the living and the dead, to produce uncanny and unexpected angles from which to feel, think, and see, otherwise. Artistic, psychoanalytic, and mediumistic practices explore the gaps, silences, and voids of modernity and reason. May these traumatic cuts be also an “abyss,” which may grant us an access to the world of the dead?

Kader Attia’s first solo exhibition in California, MATRIX 274 at BAMPFA, presents his seminal work J’accuse (2016). The installation features seventeen busts carved out of teak wood that Attia produced, assisted by Senegalese craftsmen, utilizing images of disfigured World War 1 veterans who suffered severe facial injuries and subsequently underwent plastic surgery. The sculptures are situated before a clip of French director Abel Gance’s 1938 antiwar film, J’accuse, in which actual wounded veterans of the Battle of Verdun, known in French as les gueules cassées (“broken faces”), play themselves. Resurrected from the dead, they march through the streets to warn the world of the atrocities of war. The title of the installation references both Gance’s film and Emila Zola’s “J’accuse!” (1898), an open letter to the president of France in defense of Alfred Dreyfus, a Jewish officer falsely imprisoned for espionage as a result of an antisemitic conspiracy within the French army. For more information on Attia’s work and its exhibition at BAMPFA, go to https://bampfa.org/pogram/kader-attia-matrix-275