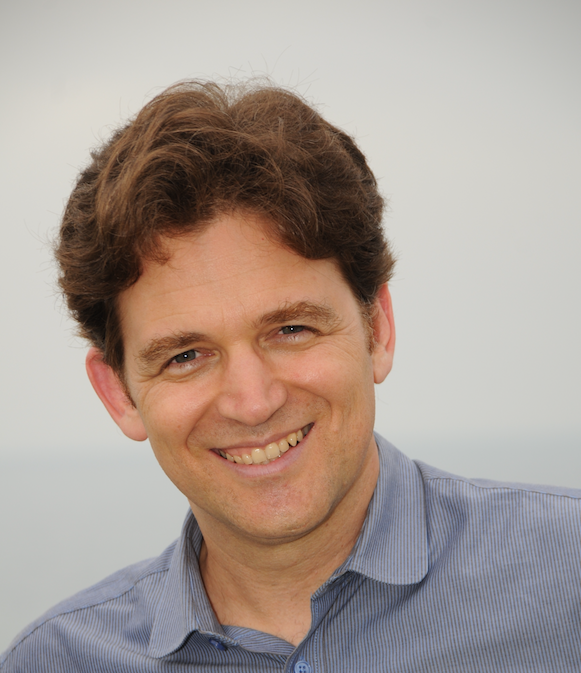 A central concept in Foucault’s later work is Askesis: an exercise of oneself, related to self-mastery and self-transformation. The concept of “ascetic schooling” in the foreword to Benjamin’s Origin of the German Trauerspiel has a similarly significant role, much neglected by scholarship. Both Foucault’s askesis and Benjamin’s “ascetic schooling” relate to the transformation of the subject through arduous work as fundamental for philosophy. At the same time, their considerations of askesis/asceticism illuminate the complex relations between the different models of critique they promote – the reactivation of an attitude alien to doctrine and tradition (Foucault), versus a change of attitude as propaedeutic for their presentation (Benjamin).

Ori Rotlevy is a postdoctoral fellow at the Franz Rosenzweig Minerva Research Center at the Hebrew University of Jerusalem. He teaches philosophy in Tel Aviv University, where he also co-directs a research group in the Minerva Humanities Center on “Tradition: Transmission, Canon and Critique”.