Mônica Amaral, Associate Professor of Psychoanalysis, Education and Culture at the Faculty of Education, University of São Paulo, Brazil 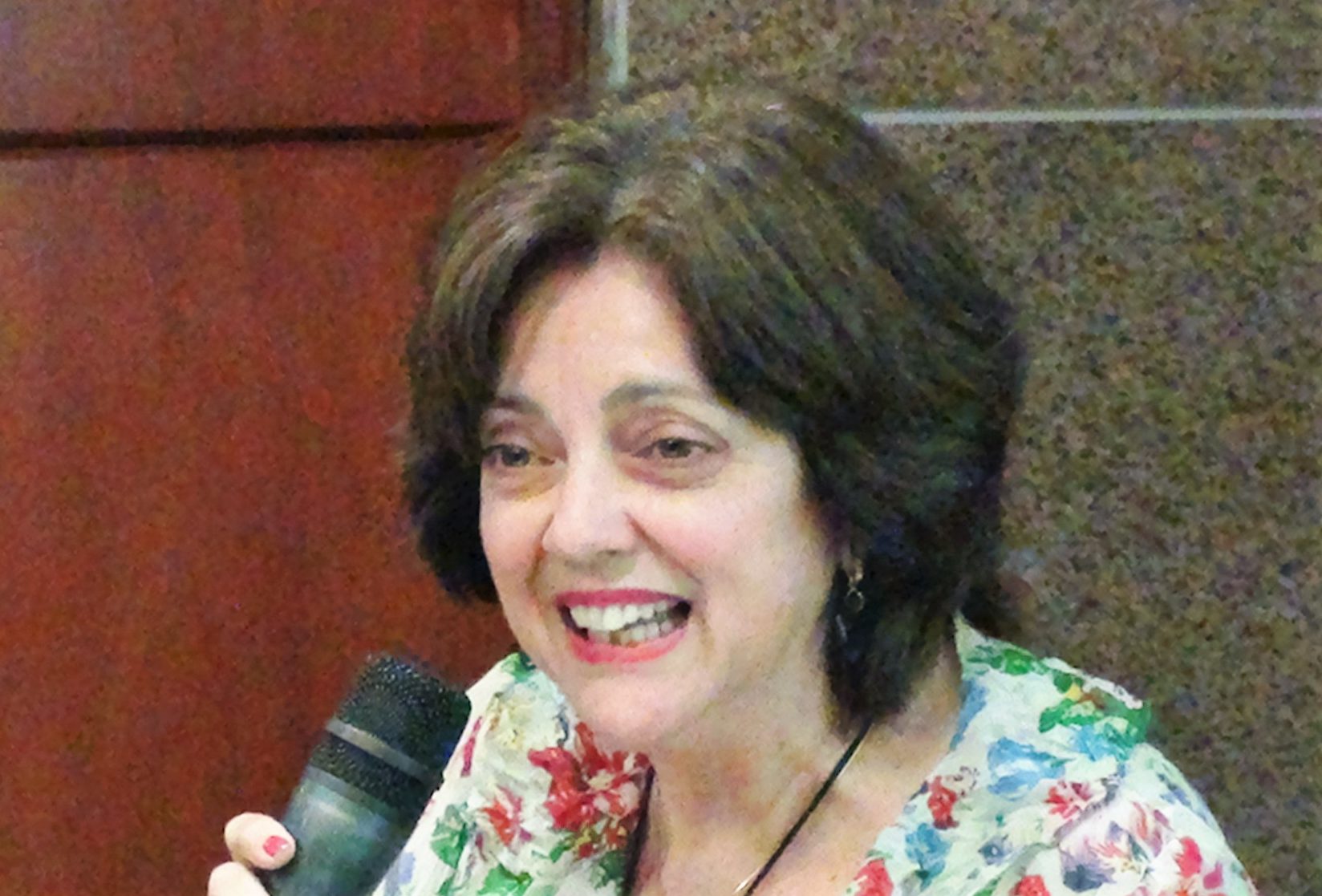 I have recently revised this talk to better engage recent discussions among the faculty and graduate students of The Program in Critical Theory. Rather than presenting the results of my research into the schools of São Paulo, Brazil, I will consider the potential emancipation of rap music and music videos, inspired in this reflection by an old debate between Adorno and Benjamin on the inherent contradictions and ambiguities of technological reproducibility in the 1930s (at the time restricted to film and radio).

My attempt will be to follow the course of this debate, as continued in an article by Adorno (“Portrait of Walter Benjamin,” 1955)—a posthumous tribute to his friend—in which he recognizes the radicality of Benjamin’s aesthetic and philosophical thinking, and in his discussion of film (“Notes on Film,” 1967), in which he identifies something liberating when technology is used as an “objectifying replacement of an experience.” Based on this debate, we can develop a contemporary reading of the function of music and film in the clips and songs of Racionais MC’s—a group of rappers well known in Brazil for the contestatory power of their lyrics and videos. My reading will be guided by Benjamin’s understanding of the dialectical reversal and the Adornian concept of the emancipation of consciousness.

Finally, I will outline an idea about education inspired by hip hop—an expression of what has been called “critical pedagogy” —as related to the debate on multiculturalism and contemporary education focused on diversity, to promote what the contemporary philosopher Axel Honneth, who establishes a dialogue between the principles of critical theory and psychoanalysis, calls “moral progress in the dimension of recognition.”

Mônica Amaral is a spring 2017 visiting scholar sponsored by The Program in Critical Theory and supported by  the Foundation for Research Support of the State of São Paulo, Brazil (FAPESP). She is Associate Professor of Psychoanalysis, Education and Culture at the University of São Paulo, Brazil. She is coordinator of the public policy research project “The Ancestral and the Contemporary in Schools: Recognition and Affirmation of Afro-Brazilian Histories and Cultures,” and works as the coordinator for the Multiculturalism and Education research group at the Brazilian National Center for Scientific Research. Her publications include O espectro de Narciso na modernidade: de Freud a Adorno (The Narcissus Spectrum in Modernity: From Freud to Adorno), and O hip-hop e as diásporas africanas na modernidade: uma discussão contemporânea sobre cultura e educação (The Hip-Hop and African Diasporas in Modernity: A Contemporary Discussion of Culture and Education), published by Alameda Casa Editorial in 2015. Her upcoming book O que o rap diz e a escola contradiz: um estudo sobre a arte de rua e a formação da juventude na periferia de São Paulo (What Rap Says and School Contradicts: A Study Of Street Art and the Formation of Youth in the Outskirts of São Paulo) has been approved for publication by Alameda Editorial.