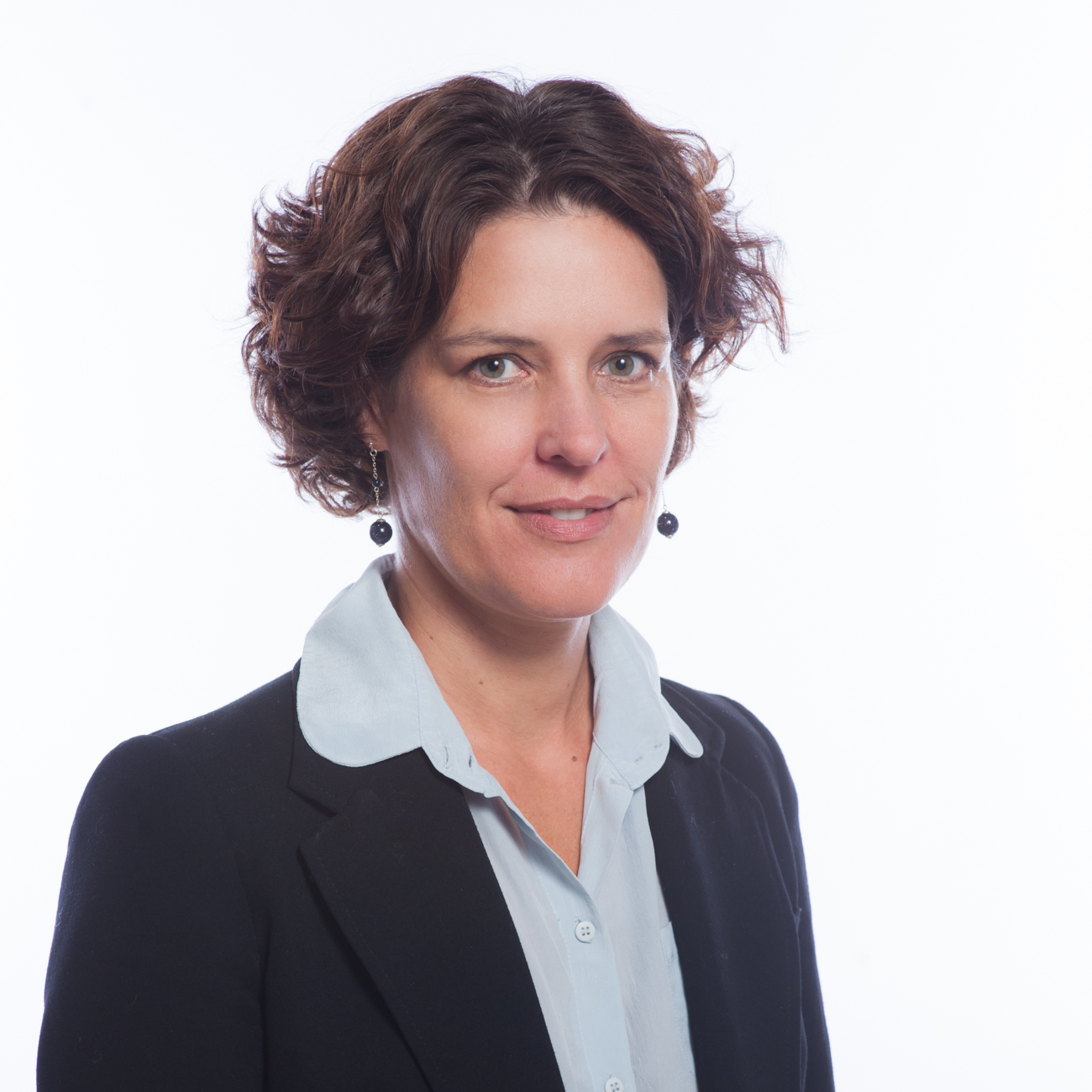 In his analysis of two contemporary forms of violence – the death-penalty and the violent exploitation of animals – Jacques Derrida showed how deeply rooted their conceptual bases are within contemporary institutions and practices. Moreover, his analyses showed the extent to which many of the discourses which claim to oppose them are caught up in the very conceptual space which sustains the forms of violence they purport to contest. In this talk, I focus on one of the resources Derrida’s own work offers for grappling with this difficulty. Tracking the octopus which appears in one of Derrida’s texts, I sketch the long history of this creature and explore the clues it provides as to alternative models of rationality and possible modes of resistance. (Custer)

Olivia Custer completed her Doctorat d’Université at the École des Hautes Études en Sciences Sociales, working on Kant’s critical philosophy under the supervision of Jacques Derrida. Her research interests revolve around the question of how to engage Kant’s philosophical legacy. She is the author of L’Exemple de Kant (Peeters, 2012), and co-author of Sexualité, Genre et Melancholie, (Campagne Première, Paris, 2009).