Rebecca Comay, Professor of Philosophy and Comparative Literature and Director of the Program in Literature and Critical Theory, University of Toronto, Canada 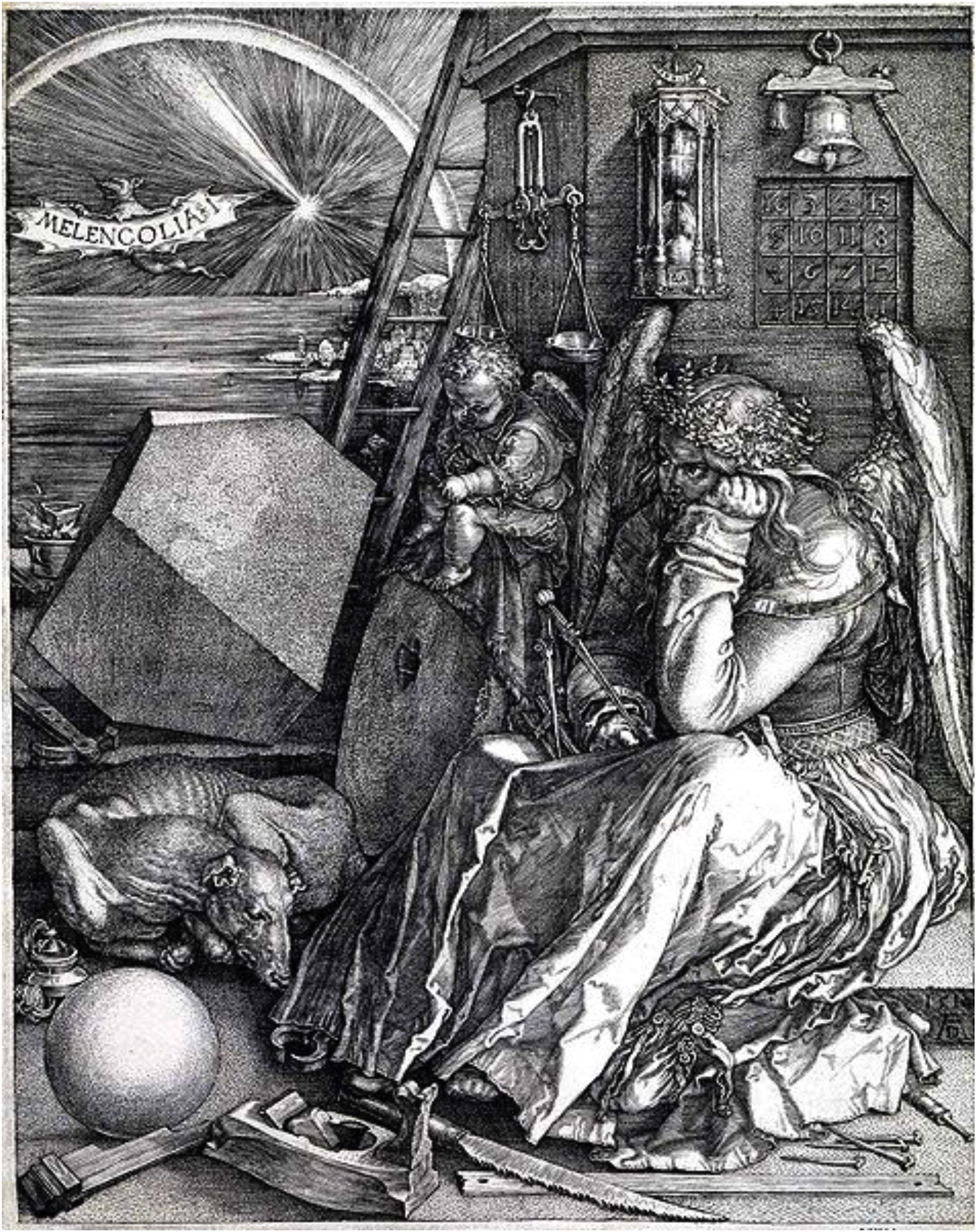 Lament is at first glance a performative speech act like any other: it enacts the grief it speaks of and thus ineluctably does what it says. But its performativity is peculiar. Rather than demonstrating the potency of language — its ability to produce the state of affairs it designates (I baptize you, I order you, I marry you, etc.) – the lament points rather to an impotence or undoing that erodes the sinews of both speech and action. While the possibility of malfunction is built into every speech act as the structural condition of its own success (strictly speaking, my promise counts as one only if it can be broken; my command has authority only if it can be disregarded), the lament takes failure or dissatisfaction as its founding premise. Infelicity – muteness — is not just a contingent possibility of lament but its founding condition. The expression of loss is bound to a loss of expression that escalates with every measure to staunch it. This seems paradoxical. What creates the plangency and tenacity of lament is precisely what frustrates and disables it. Benjamin explores the twists of this paradox in his Trauerspielbuch. In Hamlet we can see some of its political-theological implications.

Rebecca Comay teaches in the Department of Philosophy and the Center for Comparative Literature at the University of Toronto, where she is also the Director of the Program in Literature and Critical Theory. She works at the intersection of philosophy, art, and psychoanalysis, and has published extensively on 19th- and 20th-century German and French philosophy, literature, and contemporary art. She is the author of Mourning Sickness: Hegel and the French Revolution (Stanford 2011), and is currently working on a project on testamentary issues in Proust (and others), as well as a project on iconoclasm and the destruction of art.