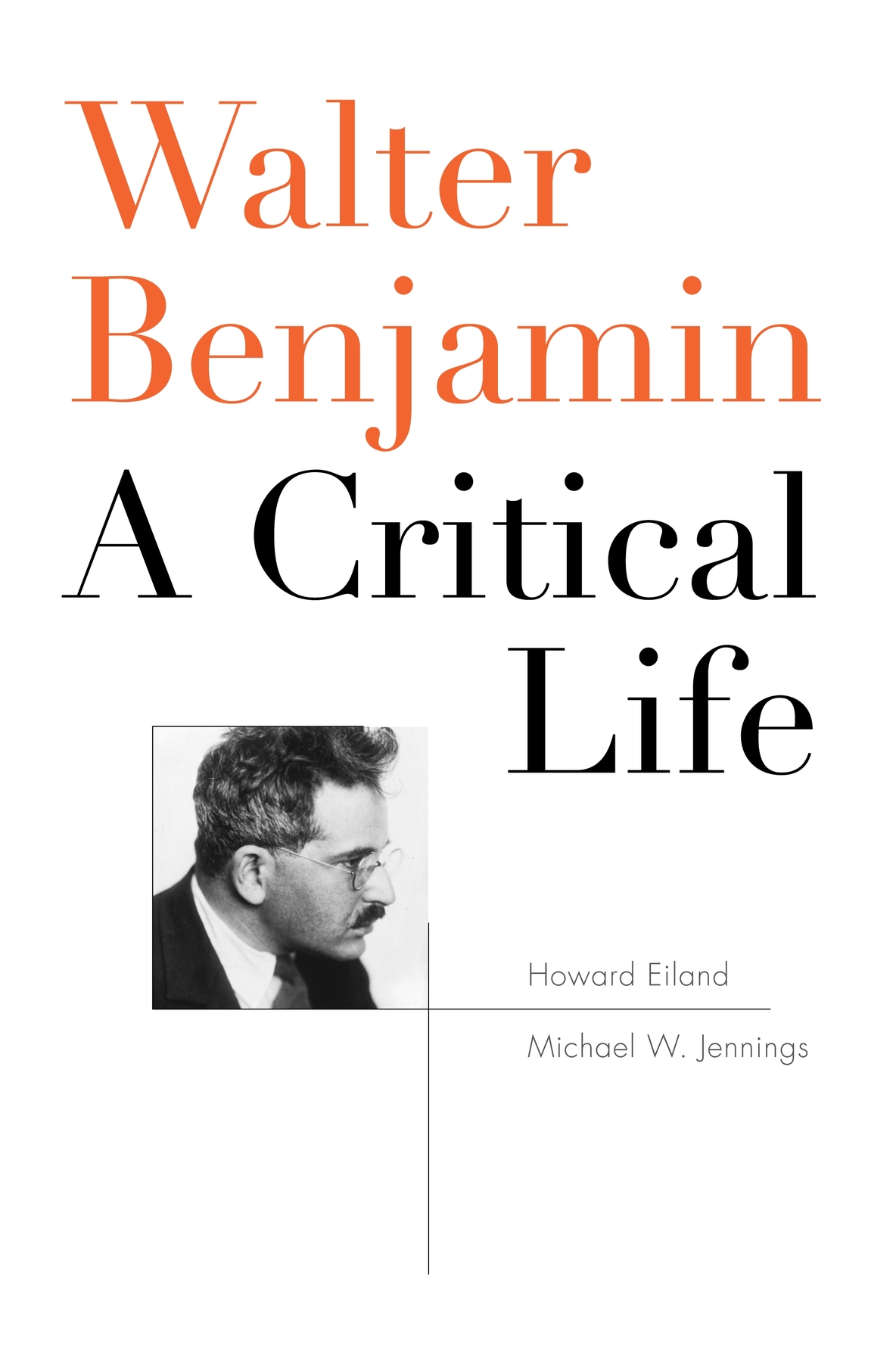 The first full critical biography of Benjamin in any language, Walter Benjamin: A Critical Life (Harvard 2014) is the capstone of a twenty-year collaboration between scholars Howard Eiland and Michael Jennings on Walter Benjamin’s life, work, and critical legacy. The Program in Critical Theory brings them together with Harvard University Press editor Lindsay Waters for a discussion of the book’s implications for Benjamin scholarship. Critical Theory co-director Martin Jay moderates a conversation on the genesis of the project and the possibility of writing a “Benjaminian” biography.

Howard Eiland has been collaborating with Michael W. Jennings since the early 1990s on translating and editing the works of Walter Benjamin, including The Arcades Project, Berlin Childhood around 1900, On Hashish, Early Writings 1910-1917, and the four volumes of the Selected Writings. Their current project is a new translation of Benjamin’s book Origin of the German Trauerspiel.

Michael Jennings is Professor of Modern Languages in the Department of German at Princeton University. In addition to literature, he teaches on topics in cultural theory and the visual arts, with special emphasis on photography. He is the author of two books on Walter Benjamin: Dialectical Images: Walter Benjamin’s Theory of Literary Criticism and, with Howard Eiland, Walter Benjamin: A Critical Life. He is currently at work on two book projects: a study of the German photo-essay in the twentieth century and a critical biography of Bertolt Brecht.

Lindsay Waters earned a PhD in English and Italian literature from the University of Chicago in 1976. At the University of Minnesota Press, he founded the Theory and History of Literature series. He moved to Harvard University Press in 1984, where he published Greil Marcus’s Lipstick Traces and various books of philosophy and feminist theory by authors from Paul Gilroy to Victoria Nelson. From Minnesota to Harvard, he has always pursued questions of how to revive aesthetics and literary history.