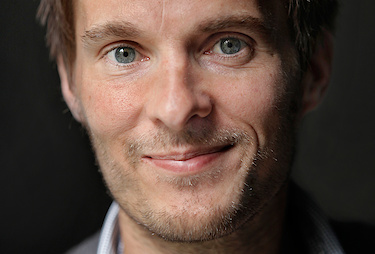 The intellectual affinities between Georg Simmel and Walter Benjamin remain hitherto largely underexplored. The relation between both is a highly complicated one. While Simmel has testified, near the end of his life, that none of his students can be regarded as a true heir of his philosophy, Benjamin, for his part, is at various places in his work very critical about the work of his former teacher. Still, the distinction between “more life” and “more than life” that runs throughout Simmel’s philosophy of life is mirrored in Benjamin’s views on the opposition between nature and “construct.” The most fundamental opposition between both revolves around Simmel’s emphasis of the continuity of life and Benjamin’s stress on the redemptive potential of moments of discontinuity and interruption.

Stéphane Symons is an assistant professor at the Institute of Philosophy at the University of Leuven in Belgium. His research interests are Aesthetics and Philosophy of Culture. He has published widely on Critical Theory (Benjamin, Kracauer), post-war French Thought (Deleuze) and the connection between politics and (contemporary) art.