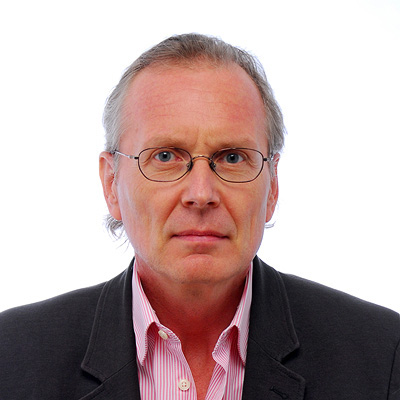 In his essay, “Critique of Law,” Walter Benjamin analyzes the paradoxical entwinement that ties law to violence. This paradoxical structure forms the mythical fate of law. The talk starts with a reconstruction of this diagnosis in terms of the structure of legal subjectivity. It then explores the question if, and how, a break with fate – or a way out of the paradox of law without reducing its necessity – is possible. The question is how to understand the idea of an “Entsetzung” (relief) of law. (Menke)

Christoph Menke is Professor of Practical Philosophy at Goethe University, Frankfurt/Main. From 1999 to 2009 he taught at the University of Potsdam and from 1997 to 1999 at the New School for Social Research, New York. He is a member of the Editorial Boards of the magazines Constellations: An International Journal of Critical and Democratic Theory, Philosophy and Social Criticism, and Polar. His publications include The Sovereignty of Art: Aesthetic Negativity after Adorno and Derrida (1998), Reflections of Equality (2006), Tragic Play: Irony and Theater from Sophocles to Beckett (2009), and Force: A Fundamental Concept of Aesthetic Anthropology (2012).

On February 28, Professor Menke leads a follow-up seminar on his essay, “The Fate of the Law,” from Law and Violence (2013).