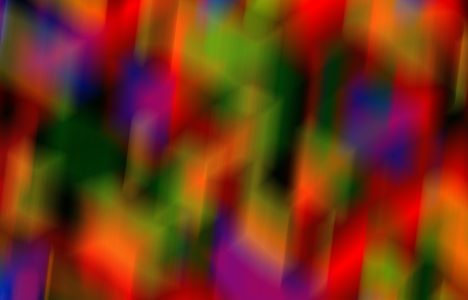 From November 5-24, the Bay Area celebrates the 100th anniversary of surrealism. City Lights Booksellers and Publishers—in conjunction with the Berkeley Art Museum and Pacific Film Archive, the Consortium on Surrealism at 100 (organized by UC Berkeley’s Program in Critical Theory), Alley Cat Bookstore, Canessa Gallery, the Consul General of Mexico, Goethe Institute-San Francisco, Lucid Art Foundation, Mechanics’ Institute Library, MIT Press, San Francisco Art Institute, University of Minnesota Press, and the Weinstein Gallery—present a festival of lectures, panel discussions, film screenings, music, and performances exploring the historical, aesthetic, and political aspects of surrealism, with a particular focus on the remarkably international, diverse character of the catalytic movement or event that surrealism was in art, culture, and politics (and not least, on the intensity with which surrealism challenged the separation of those domains).

For full descriptions of these 19 days of events—including calendars; biographies of the participating artists, commentators, and performers; and more—go to:

The Program in Critical Theory is pleased to have participated throughout the planning of “Inside the Magnetic Fields: Surrealism@100,” and to have played the major role in organizing one of the key events:

This afternoon symposium and discussion—organized by the Program in Critical Theory, as part of the “Inside the Magnetic Fields: Surrealism @100” events initiated by City Lights Books, taking place at San Francisco and Berkeley venues from November 5-24—will feature two panels of literary and cultural critics reconsidering surrealism: its histories, its afterlives, and its resonances in art and politics today. Participants will offer brief presentations that rethink the work of surrealist and surrealist-influenced art in Europe; in the Caribbean and elsewhere in the Americas; and in North Africa. The Symposium will also involve extensive discussion among the panelists and audience.  Participants from UC Berkeley, Laney College, UC Santa Cruz, Pennsylvania State University, and Cornell University will include Arturo Dávila Sánchez, Catherine Flynn, Donna Jones, Robert Kaufman, David Marriott, Natalie Melas, Soraya Tlatli, and Nathaniel Wolfson.