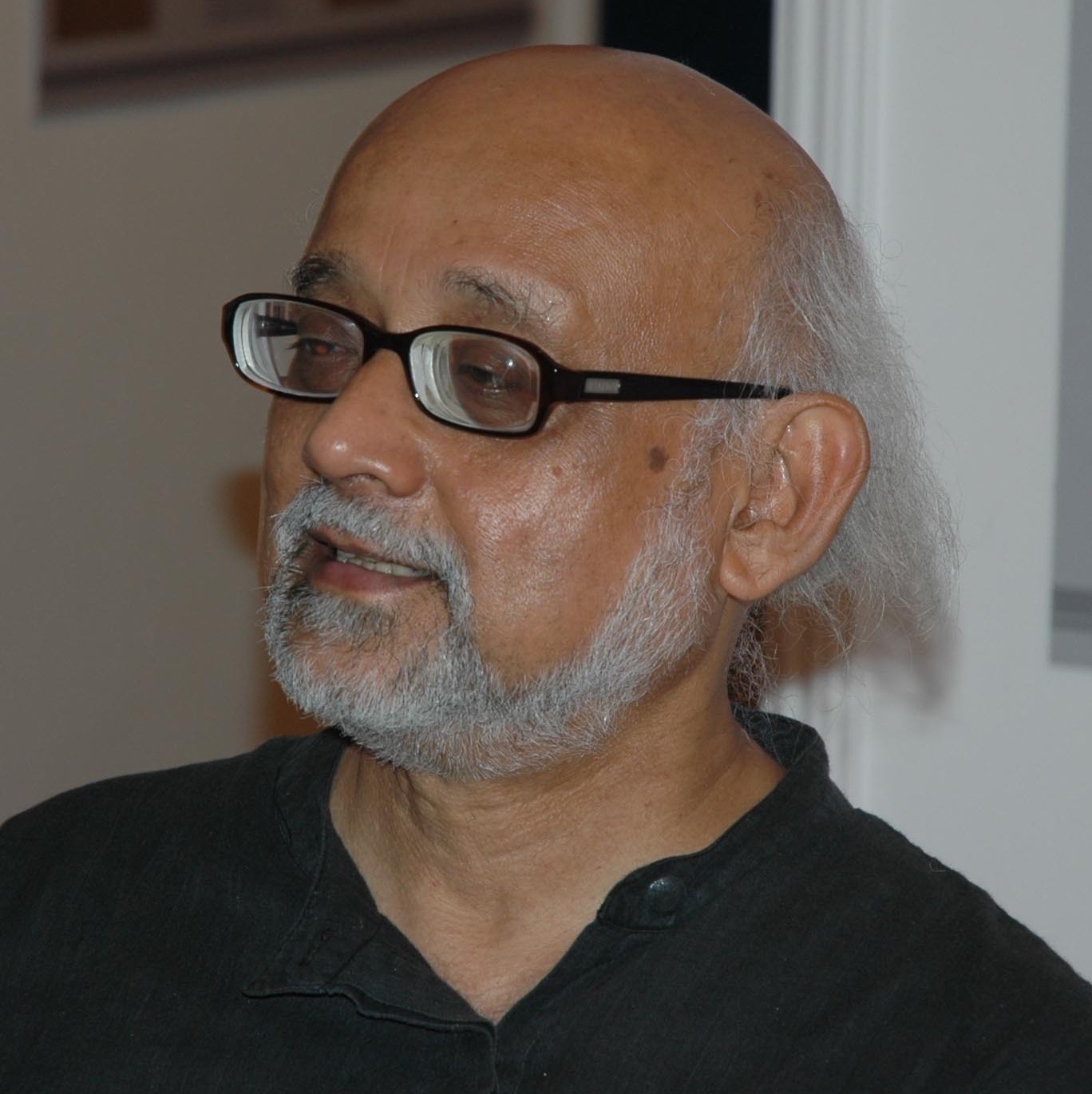 Foucault’s genealogy of governmentality as described in Security, Territory, Population is entirely West European. What would a genealogy of modern state practices look like in a former colonial country in Asia?

Looking at India, one finds that early governmental practices, including those of rational bureaucracy, rule of law and the knowledge of populations, were motivated mainly by raison d’État: it was the creation and maintenance of the sovereign power of British colonial authority that was the objective. In the 19th century, notions of liberal governmentality were introduced by officials influenced by utilitarian ideas to make Indian society the target of policy in order to improve productivity as well as morality. Indian nationalists in the 20th century rejected colonial governmentality and demanded full rights of sovereignty over the state. However, the postcolonial state retained the colonial apparatus of security based on raison d’État while expanding liberal governmentality to include an agenda of welfare of the people. In the more recent period, the spread of governmentality alongside the politics of electoral representation has produced in India forms of claim-making and resistance that go well beyond Foucault’s framework. (Chatterjee)

Partha Chatterjee is a political theorist and historian. He divides his time between Columbia University and the Centre for Studies in Social Sciences, Calcutta, where he was the Director from 1997 to 2007. He is the author of more than twenty books, monographs and edited volumes and is a founding member of the Subaltern Studies Collective. He as awarded the Fukuoka Asian Culture Prize for 2009 for outstanding achievements in the field of Asian studies. His books include: The Black Hole of Empire: History of a Global Practice of Power (2012), Lineages of Political Society: Studies in Postcolonial Democracy (2011), The Politics of the Governed: Considerations on Political Society in Most of the World (2004); A Princely Impostor? The Strange and Universal History of the Kumar of Bhawal (2002); The Nation and Its Fragments: Colonial and Postcolonial Histories (1993), and Nationalist Thought and the Colonial World: A Derivative Discourse? (1993).