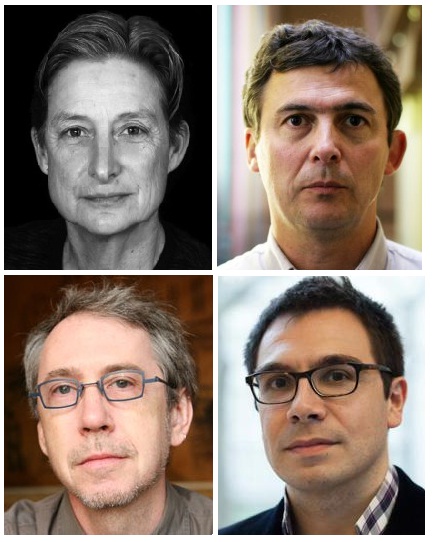 This event will consider how gender studies and queer theory have been translated, received, appropriated, and refused in France, sparking debates about religion, nature, science, cultural imports, immigration, race, and national belonging. How has gender been assimilated, caricatured, and affirmed, and for what reasons? In what ways has the category of gender become linked with both demands for gay marriage and for sexual autonomy, and how does the religious critique of gender raise the issue of national purity, linking to current debates about immigration and religious diversity?

Eric Fassin: “Transatlantic Translations: The French Politics of Gender in the American Mirror since 1989”

Presented by The Program in Critical Theory, Department of Gender and Women’s Studies, Department of French, and the Cultural Services of the French Embassy in the United States.

Free and open to the public. For more information, please contact critical_theory@berkeley.edu.