Jacqueline Rose, Professor of Humanities, Birkbeck Institute for the Humanities, University of London 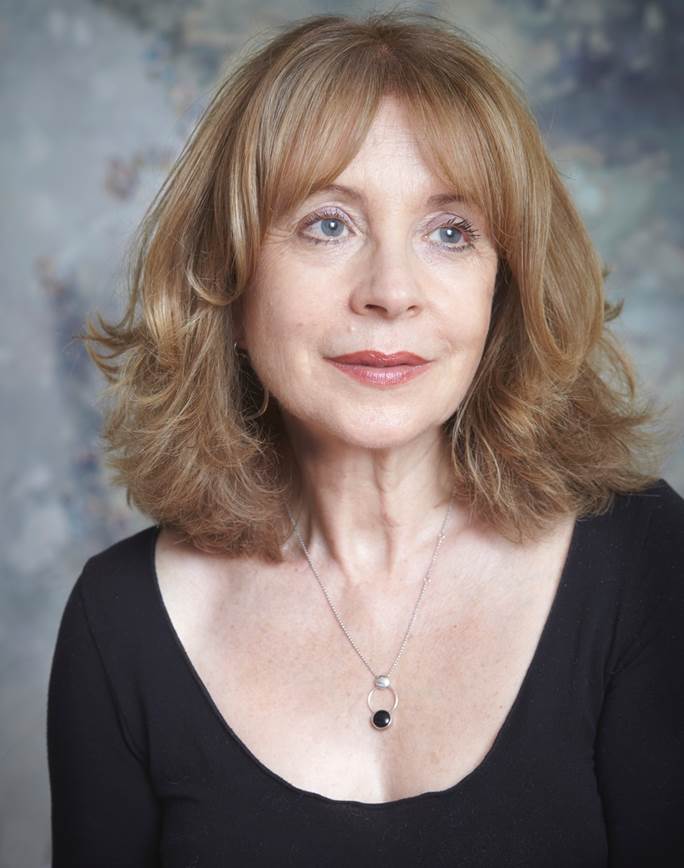 Feminism rightly sees one of its most important tasks as the exposure of, and struggle against, violence towards women. In the twenty-first century this violence shows no sign of decreasing. In this lecture, Jacqueline Rose will argue that because the discourse on violence has tended to be appropriated by radical feminist thinking—violence is not only, but also exclusively, what men do to women—the question of violence, as part of psychic reality, has become something that feminism repudiates. Continuing her ongoing engagement with psychoanalysis and feminism, she will explore two women thinkers who placed violence at the core of their life’s work: Hannah Arendt and Melanie Klein, both of whom track the complex relation between violence in the world and in the mind. How might their understanding of violence be theorised for modern feminism? (Rose)

Jacqueline Rose is internationally known for her writing on feminism, psychoanalysis, literature and the Israeli-Palestinian conflict. Her books include Sexuality in the Field of Vision (1986, Verso Radical Thinkers, 2006), The Haunting of Sylvia Plath (1991), States of Fantasy (1996), The Question of Zion (2005), The Last Resistance (2007), Proust Among the Nations – from Dreyfus to the Middle East (2012) and the novel Albertine (2001). Women in Dark Times has just been published in the US by Bloomsbury. Conversations with Jacqueline Rose came out in 2010, and The Jacqueline Rose Reader in 2011. States of Fantasy and The Last Resistance have formed the basis of musical compositions by the acclaimed young American composer, Mohammed Fairouz. A regular writer for The London Review of Books, she wrote and presented the 2002 Channel 4 TV Documentary, Dangerous Liaison – Israel and the United States. She is a co-founder of Independent Jewish Voices in the UK and a Fellow of the British Academy. In January 2015, she joined Birkbeck Institute for the Humanities. She previously taught at Queen Mary University of London as Professor of English, and in Autumn 2014, was Diane Middlebrook/Carl Djerassi Professor of Gender Studies in Cambridge.