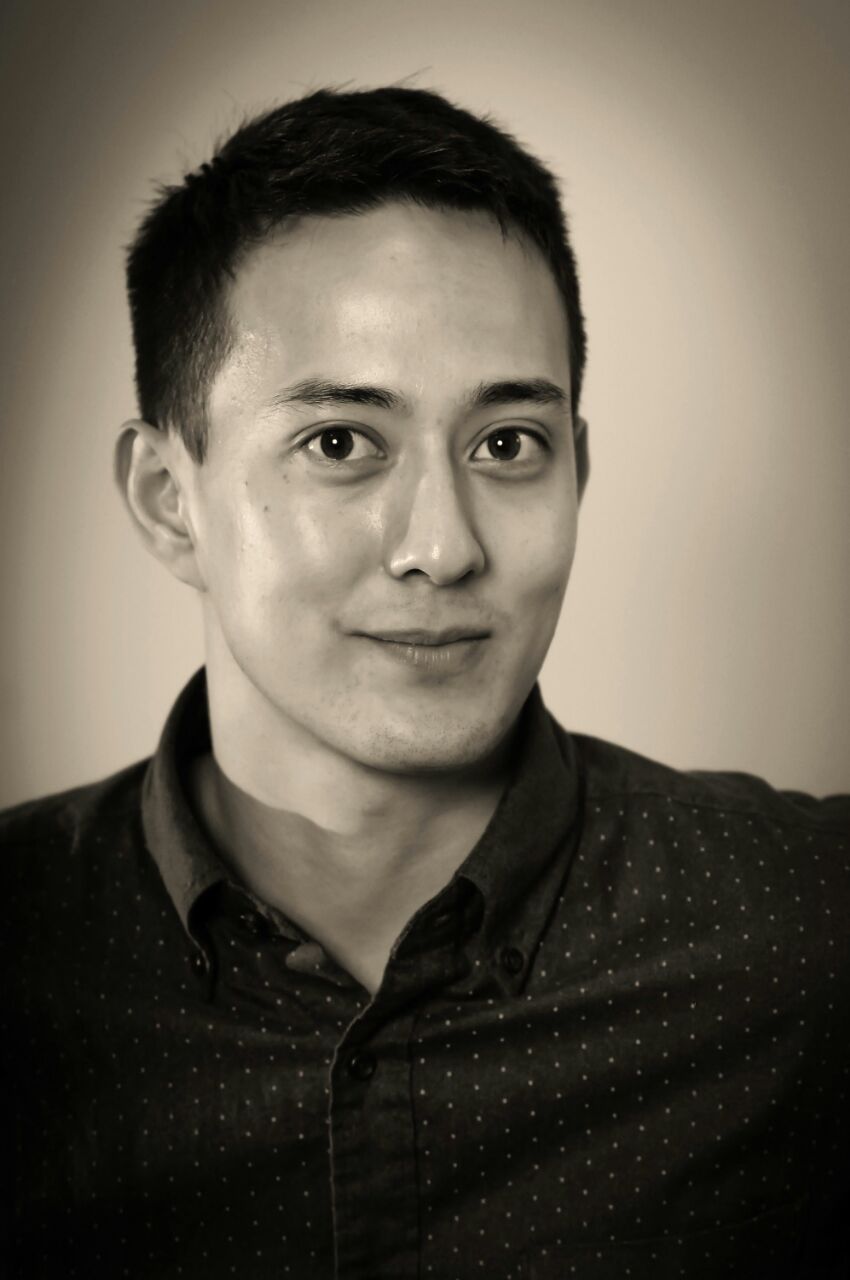 The unauthorized mass-movements of 2015, when more than a million people crossed maritime borders into European space, demonstrated more clearly than ever before that Europe’s deterrence politics had failed. The necropolitical obstacle course created by its border regime proved unable to prevent these disobedient mobilities. What we witness today, while often termed a “migrant or refugee crisis,” is in fact a crisis of the European project. Current processes of internal re-bordering along sovereign nation-state lines and logics significantly undermine Europe’s supposed post-national ethos and trans-border imaginary. In this talk Stierl explores “Europe in crisis” and relates to some of the experiences he made through his own activist involvement in “border struggles,” as part of the activist collective WatchTheMed Alarm Phone that has created a “hotline” for people in distress at sea. Advocating the freedom of movement and seeking to democratize maritime borderzones, the collective has created a presence in spaces seemingly reserved for sovereign state actors and has facilitated the safe arrival of thousands of travelers. In this talk he also draws from three “moments” in Michel Foucault’s writing and thought that help us think conceptually through the relationship between (migrations’) excess and (borders’) control and prompt us to reflect on the ways in which “Mediterranean acts of escape” transform the European socio-political landscape and community.

Dr. Maurice Stierl is a Visiting Assistant Professor at UC Davis. His research focuses on migration struggles in contemporary Europe and is broadly situated in the disciplines of (poststructuralist) International Relations, International Political Sociology, and Critical Migration & Border Studies. His work has appeared or is forthcoming in Globalizations, Movements, Citizenship Studies, and Antipode. He is a member of the activist project WatchTheMed Alarm Phone and the research collectives Kritnet, MobLab, and New Keywords Collective.