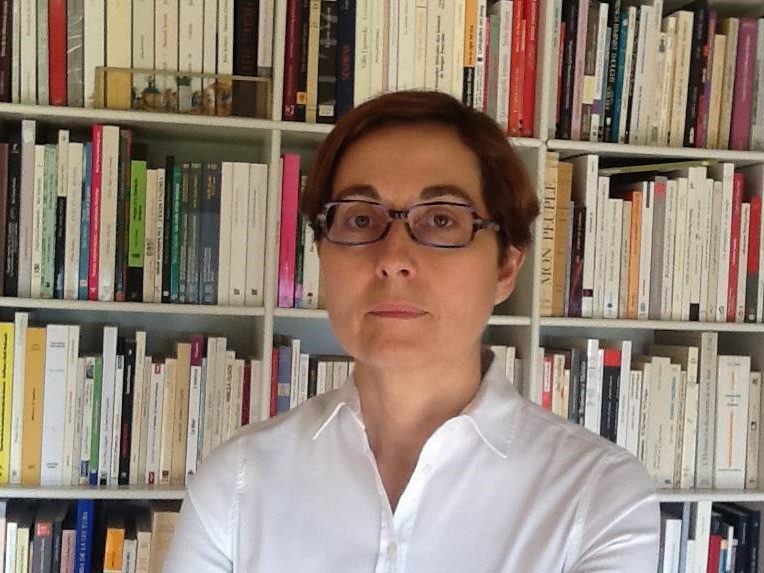 Marta Segarra’s lecture will consider how some beings are relegated to the external margins of the community and reduced to an anonymous mass, which is often more related to animality than to humanity. From an ecofeminist and posthuman perspective, it will also examine the possibility of a reformulation of the human community beyond the “family.” It will focus on how new kinship, understood as “modes of intimate alliance,” are established between nonhuman and human actors in two performances: Bartabas’ and Murobushi’s choreography, The Centaur and the Animal (2011), and Maud Alpi’s film, Still Life (2016).

Marta Segarra is a Research Professor at the Centre National de la Recherche Scientifique (CNRS), and a member of the Laboratoire d’études de genre et de sexualité‒Research Center on Gender and Sexuality Studies (LEGS). She is also a Professor of Gender Studies and French Studies at the University of Barcelona. Segarra co-founded in 1994 the Center for Women and Literature‒Gender, Sexualities and Cultural Criticism at the University of Barcelona, of which she was director until 2013. From 2004 to 2015, she also directed the UNESCO Chair on Women, Development and Cultures, by appointment of UNESCO. She has published articles (in English, French, Spanish and Catalan) in the fields of Women, Gender and Sexuality Studies, Francophone Maghrebi Studies, contemporary French literature and cinema, biopolitics and posthumanism, for journals such as Europe, New Literary History, Mosaic, Contemporary French and Francophone Studies/Sites, and Paragraph. Her books include: Teoría de los cuerpos agujereados (Holey Bodies: A Theory, Melusina, 2014), Differences in Common: Gender, Vulnerability and Community (co-ed. with J. Sabadell-Nieto, Rodopi, 2014), Demenageries. Thinking (of) Animals after Derrida (co-ed. with A. E. Berger, Rodopi, 2011), The Portable Cixous (ed., Columbia UP, 2010), and Traces du désir (Traces of Desire, Campagne Première, 2008).