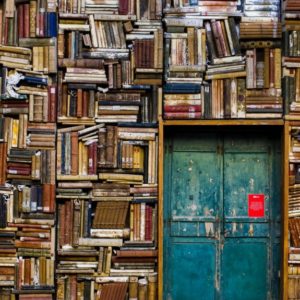 Nadia Yala Kisukidi is a philosophy lecturer at the Paris 8 Vincennes-Saint-Denis University, and a member of the Laboratory for Study and Research into the Contemporary Patterns of Philosophy. She is currently the program director at the Collège International de Philosophie, an institution where she held the title of vice-president between 2014 and 2016. Her research, which focuses mainly on contemporary French philosophy and African philosophies, has been the subject of several articles and speeches. She has published Bergson ou l’humanité créatrice (Paris, CNRS, 2013).

Rocío Zambrana’s work examines conceptions of critique in Hegel, Marx, Frankfurt School Critical Theory, Marxist Feminism, Decolonial Thought and Decolonial Feminism, and Latinx, Latin American, and Caribbean Feminisms. She is the author of Hegel’s Theory of Intelligibility (2015) as well as numerous articles. Her current work explores coloniality as the afterlife of colonialism, considering the articulation and deployment of race/gender as crucial to the development and resilience of capitalism. She considers the manifestations of coloniality in a colonial context, however, by examining fiscally distressed Puerto Rico. She recently completed a second book, Colonial Debts: The Case of Puerto Rico. Colonial Debts develops the notion of “neoliberal coloniality” in light of the debt crisis in Puerto Rico. Debt functions not only as an apparatus of capture and predation, intensifying a neoliberalism reconfigured by the financial crisis. It also functions as a form of coloniality, deepening race/gender/class hierarchies that mark populations as dispensable.

Co-sponsored by the Program in Critical Theory and the International Consortium of Critical Theory Programs through a grant from the Andrew W. Mellon Foundation, the Arts Research Center, and UCHRI.