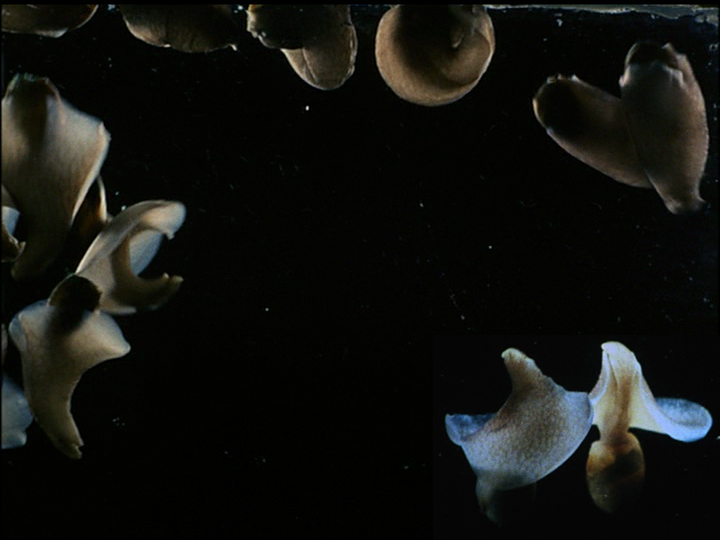 For our third and final meeting, we will be discussing a chapter from Professor Keith Feldman’s forthcoming book Patterns of Life: Raciality, Visuality, Global War, which deals with “literary and visual configurations of the body in the long war on terror (roughly 1978 to the present).” In this meeting, Professor Feldman’s point of departure is the rise of what the Obama administration has termed “pattern of life” analysis to legitimate the globalized expression of sovereign violence. Through a reading of a series of post-9/11 art installations that feature the Arab and Muslim body as empathic counterweight to algorithmic abstraction, his talk elaborates a critical heuristic, particularly in relation to the racialized body, that unsettles the aesthetics of sentiment, sympathy, and bodily integrity such cultural forms reproduce.

Keith P. Feldman is an Assistant Professor in Ethnic Studies at the University of California, Berkeley. He is also Core Faculty in the Program in Critical Theory and Affiliated Faculty in the Designated Emphasis in Women, Gender, and Sexuality, and the Center for Middle East Studies. He is the author of A Shadow over Palestine: The Imperial Life of Race in America (Minnesota, 2015), as well as articles appearing in ALIF: Journal of Comparative Poetics, American Quarterly, Antipode: A Radical Journal of Geography, Comparative American Studies, CR: New Centennial Review, Cultural Studies, MELUS, Studies in American Jewish Literature, Theory and Event, and several collections, including Critical Ethnic Studies: A Reader (Duke 2016). He recently edited a forum on “Blackness and Relationality” for Comparative Literature (June 2016) and a special issue on “Race/Religion/War” for Social Text (forthcoming).