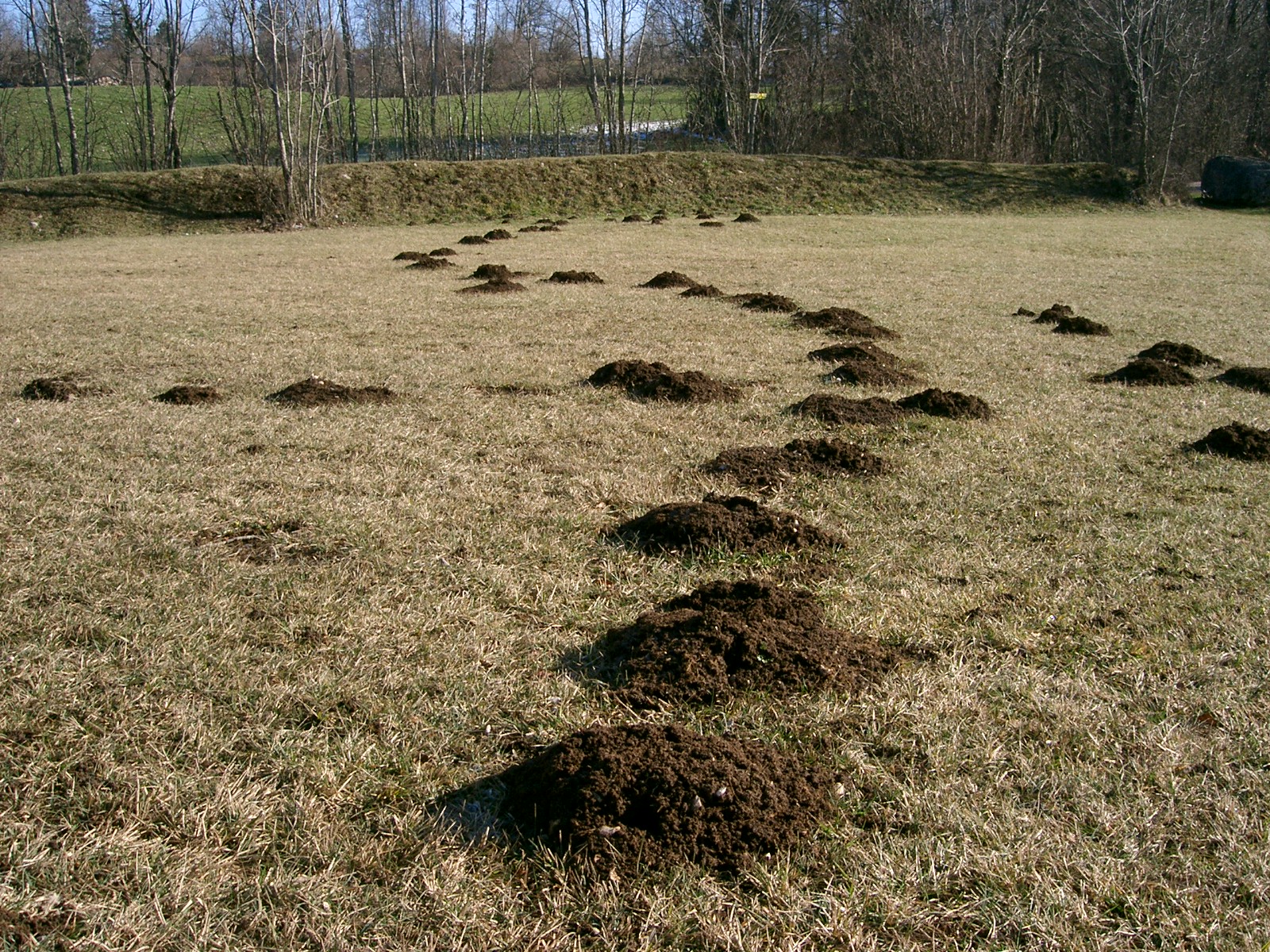 Please join us for the second meeting of the 2017-18 Critical Theory Working Group, which takes up the topic of Questions of State. The meeting will be co-facilitated by Jasper Bernes (English, UC Berkeley) and Keith Feldman (Ethnic Studies, UC Berkeley). These two scholars bring a wide range of expertise, from Marxist theory to comparative ethnic studies; from “art” to “visual culture.” With this broad terrain marking our parameters, the Questions of State meeting explores the different challenges and failures in performances of state formation, as well as in alternative models of social formation. Leading up to Michael Hardt’s visit to the UC Berkeley campus at the end of the month, which will focus on the 100 year anniversary of the Russian Revolution as it relates to the contemporary problem of leadership, the working group meeting will offer a lead-up discussion around some preliminary questions: How can we hold open space to imagine and engage different possible strategies for a future, while also always imagining new and ever more resilient ways of protecting each other in a dangerous present? Can we do both at once?

Both Bernes and Feldman have contributed texts that take up questions of the state, the social, and supplemental historical conditions of their formations. Their selections include:

Bernes, “The Landing/Fascists Without Fascism”

Bernes and Clover, “The Ends of the State”

Harney and Moten, “Debt and Study” from The Undercommons: Fugitive Planning and Black Study

Additionally, listed here are a number of suggested readings, which include a wide range of other texts that take up questions of state from a multitude of positions:

“Neoliberalism and the End of Liberal Democracy” from Edgework: Critical Essays on Knowledge and Politics
Wendy Brown

The Coming Insurrection
The Invisible Committee

Chapters 3 and 4, “Subjection, Resistance, and Resignification” and “‘Conscience Doth Make Subjects of Us All” from The Psychic Life of Power: Theories in Subjection
Judith Butler

Introduction and Part II, “The Subject of Freedom,” from Scenes of Subjection: Terror, Slavery, and Self-Making in Nineteenth Century America
Saidiya Hartman

Part III from The Color of Politics: Race and the Mainsprings of American Politics
Michael Goldfield

“The citizen and the terrorist” in UCLA Law Review
Leti Volpp

“Abolitionist Futures and the US Sanctuary Movement” in Race & Class
A. Naomi Paik

“The Master’s Tools Will Never Dismantle the Master’s House” from This Bridge Called My Back: Writings by Radical Women of Color (Moraga and Anzaldúa, eds.)
Audre Lorde

Chapters 1 and 6, “The Revolution Loves the Theater” and “Amateurs in the Spectacle State,” from Revolutionary Acts: Amateur Theater and the Soviet State, 1917-1938
Lynn Mally

Section 1, “Presentations at the Congress/Responses to the Congress” from State of Emergence: A Documentary of the First NSK Citizens’ Congress
Alexei Monroe, ed.

All of these readings are only suggested—perhaps they can take the notion of subject, social, state, or citizen formation in a direction that interests you, or troubles you, or somewhere else entirely. Additionally, all texts, both those selected by our co-facilitators and those suggested above, are available for download from the Collaborations, Co-operatives, Coalition-building blog.

Jasper Bernes, UC Berkeley alumni from the Department of English; independent scholar and author of the forthcoming The Work of Art in the Age of Deindustrialization