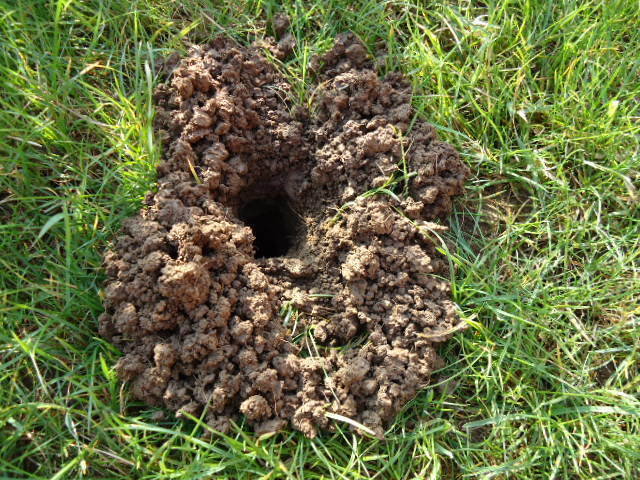 To kick off the fifty-year anniversary of “May ’68”, this opening working group meeting of the 2018 spring semester turns its attention towards the often unlikely and frequently invisibilized coalitional bedfellows tucked in to the intersectional and transnational histories of Leftist movements of the 1960s, as well as the connections between such movements and “the new spirit of capitalism.” Unfolding such connections, our discussion in January will start by taking up the meanings of style, the polemics for and against violence, and the triangulations of race, class, and gender, which we have imagined and re-imagined ’68 as representing over the past fifty years ever since.

Rossana Rossanda. “The Crisis and Dialectic of Parties and New Social Movements in Italy.” Viewpoint Magazine, 2017 [1981].

Richard Johnson. “The Apparatchik and the Intellectual” (pp. 1-10), “The Issues of Organization and Consciousness” (pp. 110-133), and “The Issue of Violence” (pp. 134-155) from The French Communist Party versus the Students: Revolutionary Politics in May-June 1968. New Haven: Yale University Press, 1972

All texts can be accessed here: https://collabscoopscoalitions.wordpress.com/2018/01/11/readings-for-meeting-four-life-style-after-68/

This meeting is part of the Critical Theory Working Group Collaborations, Co-operatives, Coalition-Building, with generous co-sponsorship from the Maxine Elliot Chair of Comparative Literature; the Arts Research Center; the Berkeley Center for New Media; and the Departments of Rhetoric and Theater, Dance, and Performance Studies.