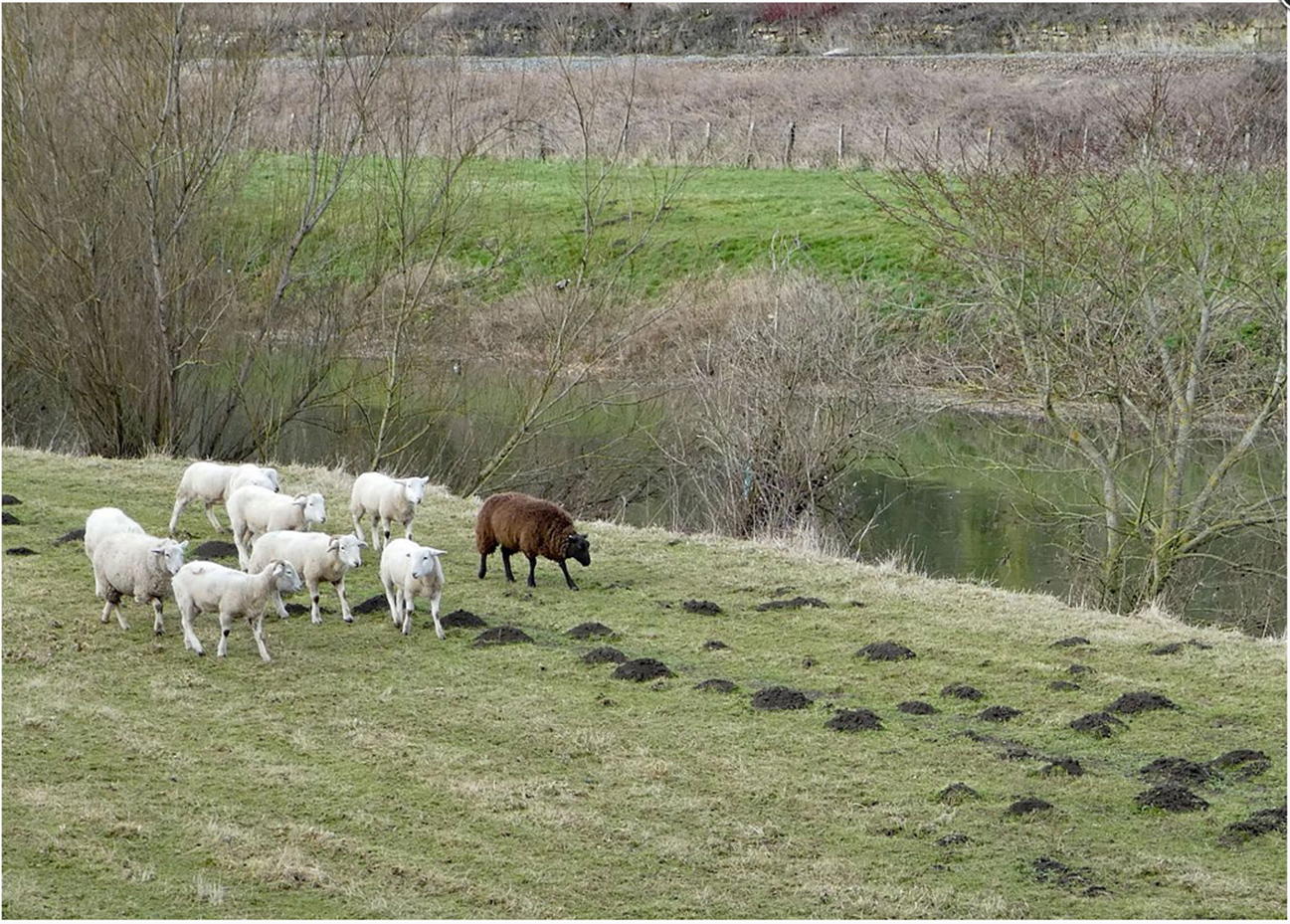 The working group’s final meeting is a culmination of sorts, intended to draw out the constellations we have been collaboratively building all along between the contested and shifting terrains of “the state”, “the global”, and “the public sphere” and the ways in which bodies are represented in (or not) and circulated through (or not) such frameworks. If in January and March we began thinking about coalitions through their cultural and economic formations, then here we finish by out by thinking about them as scenes of protest, which bridge the gaps and fissures between activism and policy-making. What would it mean to build coalitional literacies—which is also to ask: how can we, and do we already, build languages of coalition? And how might these kinds of literacies open up altogether new channels for imagining?

Julia Bryan-Wilson [Professor in the Department of the History of Art, UC Berkeley; Director of the Arts Research Center]

Özge Serin [Lecturer in Critical Studies, California College of the Arts; author of the forthcoming Writing of Death: Ethics and Politics of the Death Fast in Turkey]