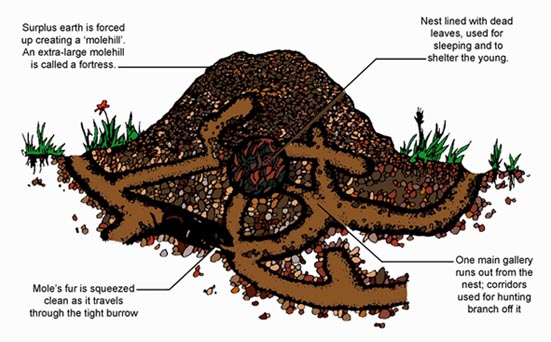 In this second to the last meeting of the working group, we shift gears to consider more directly the relational practices involved in doing collaboration. We have seen the co-operative and the collective appear in various forms over the previous working group meetings: in the business + tech ideas of platform cooperativism discussed in our “Global Networks” meeting last November; and in the collective and communal formations of ‘the public’ that came up across readings for “Public Spheres” in February. From navigating the group dynamics of the collective, to building an equitable and inclusive co-operative model, how does building a framework for ‘the many’ work on the ground?

“Co-operative Models,” the meeting, is intended to open the group’s thinking up to how such different frameworks of coalition operate and how they’ve formed across sectors since the 19th century—in shadow economies of the ad hoc, the experimental, and the underground; as well as in the “cultural” economies and “creative” industries of the non-profit and state-sponsored stratum. Where can we imagine spaces of possibility within or alongside entrenched market forces? Could co-operative models be a means by which to begin digging our way out of such entrenchments?