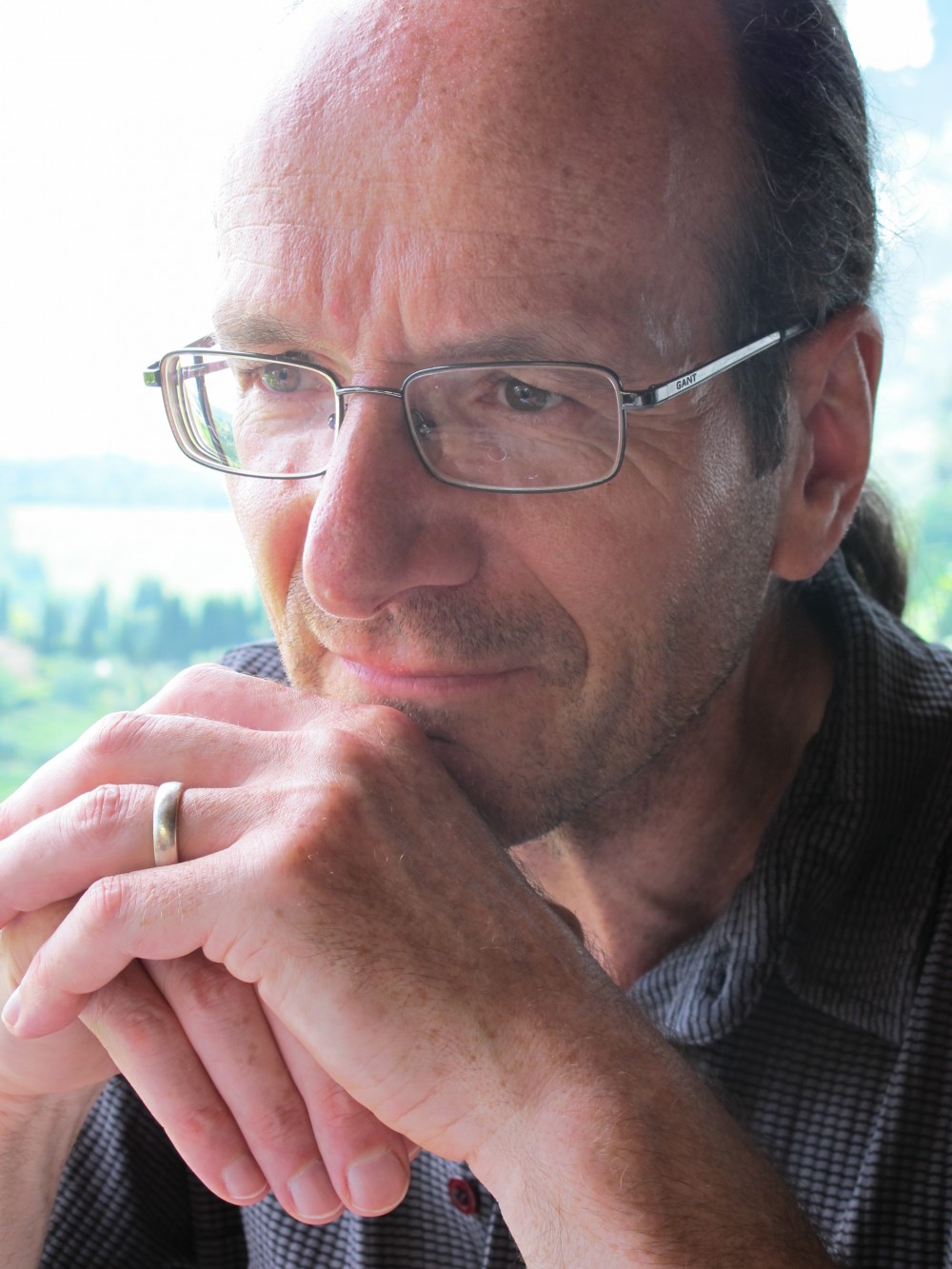 Tom Kuhn will lead a seminar in relation to his lecture, discussing poems and other short readings by Bertolt Brecht. Click here for a link to the texts. Participants are invited to bring other Brecht poems or texts they wish to discuss.