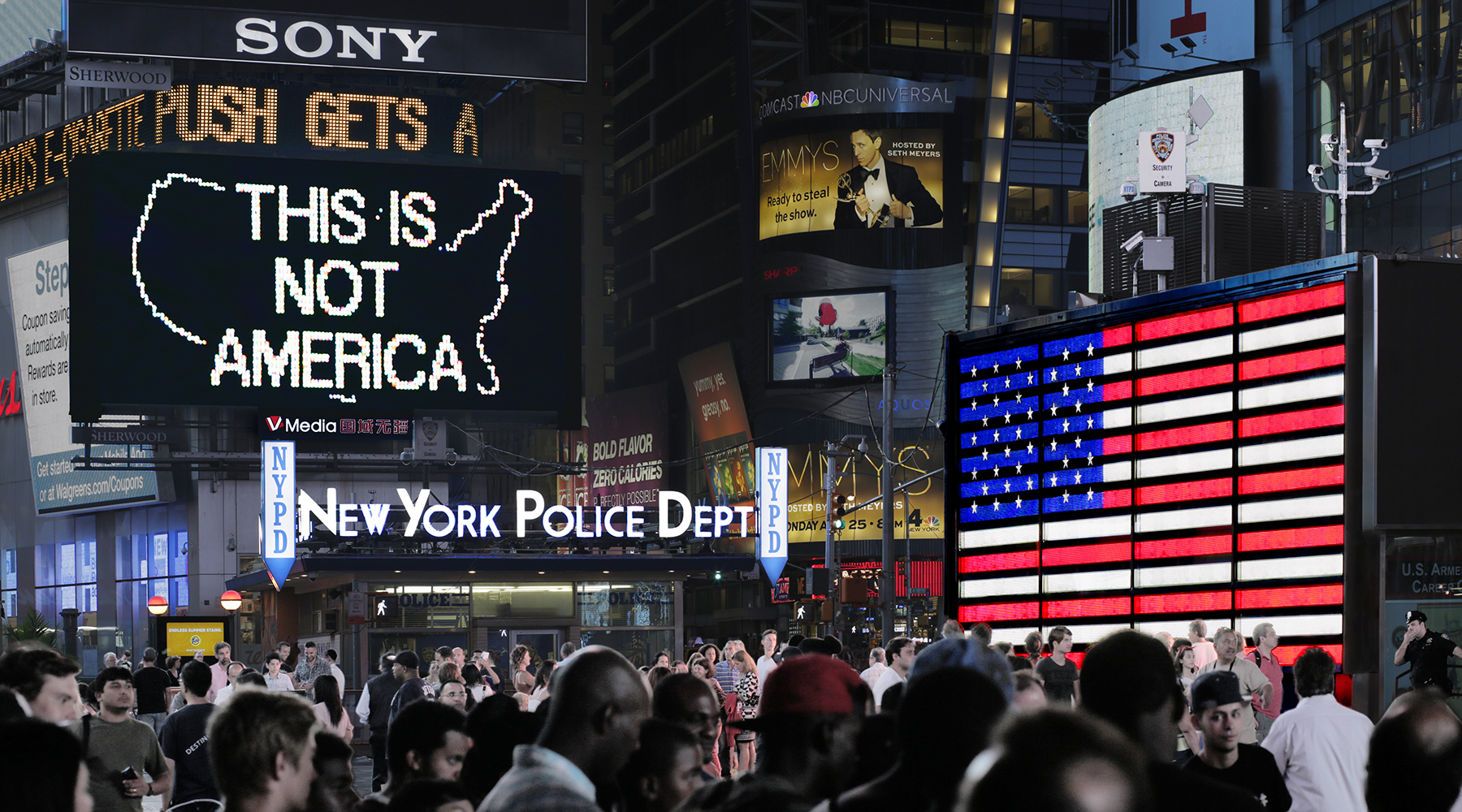 For more information, and for the forthcoming link to register/attend this event, please visit the Arts Research Center event webpage.

The artist has realized more than seventy public interventions around the world. Over sixty monographic publications have been published about his work. He became a Guggenheim Fellow in 1985 and a MacArthur Fellow in 2000. He received the Hiroshima Art Prize in 2018 and the Hasselblad Award in 2019. His work can be found in the collections of The Museum of Modern Art and Guggenheim Museum, New York; Art Institute of Chicago and Museum of Contemporary Art, Chicago; MOCA and LACMA, Los Angeles; MASP, Museu de Arte de São Paulo; TATE, London; Centre Georges Pompidou, Paris; Stedelijk Museum, Amsterdam; Centro Reina Sofia, Madrid; Moderna Museet, Stockholm; MAXXI and MACRO, Rome; Louisiana Museum of Modern Art, Humlaebeck; Hiroshima City Museum of Contemporary Art and Tokushima Modern Art Museum, Japan; M+, Hong Kong; and dozens of institutions and private collections worldwide.

About the Visual Activism series: How has visual culture played a role within the social movements of the last several decades, such as #BlackLivesMatter and Extinction Rebellion? How, we might ask, is activism made visible; how does it erupt (or disappear) with collective fields of vision? Drawing upon Black South African queer photographer Zanele Muholi’s term “visual activism” as a flexible rubric that encompasses both formal practices and political strategies, this series interrogates visual cultures of dissent, resistance, and protest.

A recording of this event can be found on the ARC’s YouTube page.

Presented by the Arts Research Center. Visual Activism is sponsored in part by a Creative Discovery Grant from UC Berkeley’s Arts + Design Initiative. Co-sponsored by the International Consortium of Critical Theory Programs with support from the Andrew W. Mellon Foundation and the Vice Chancellor for Research at the University of California, Berkeley, and the Latinx Research Center.