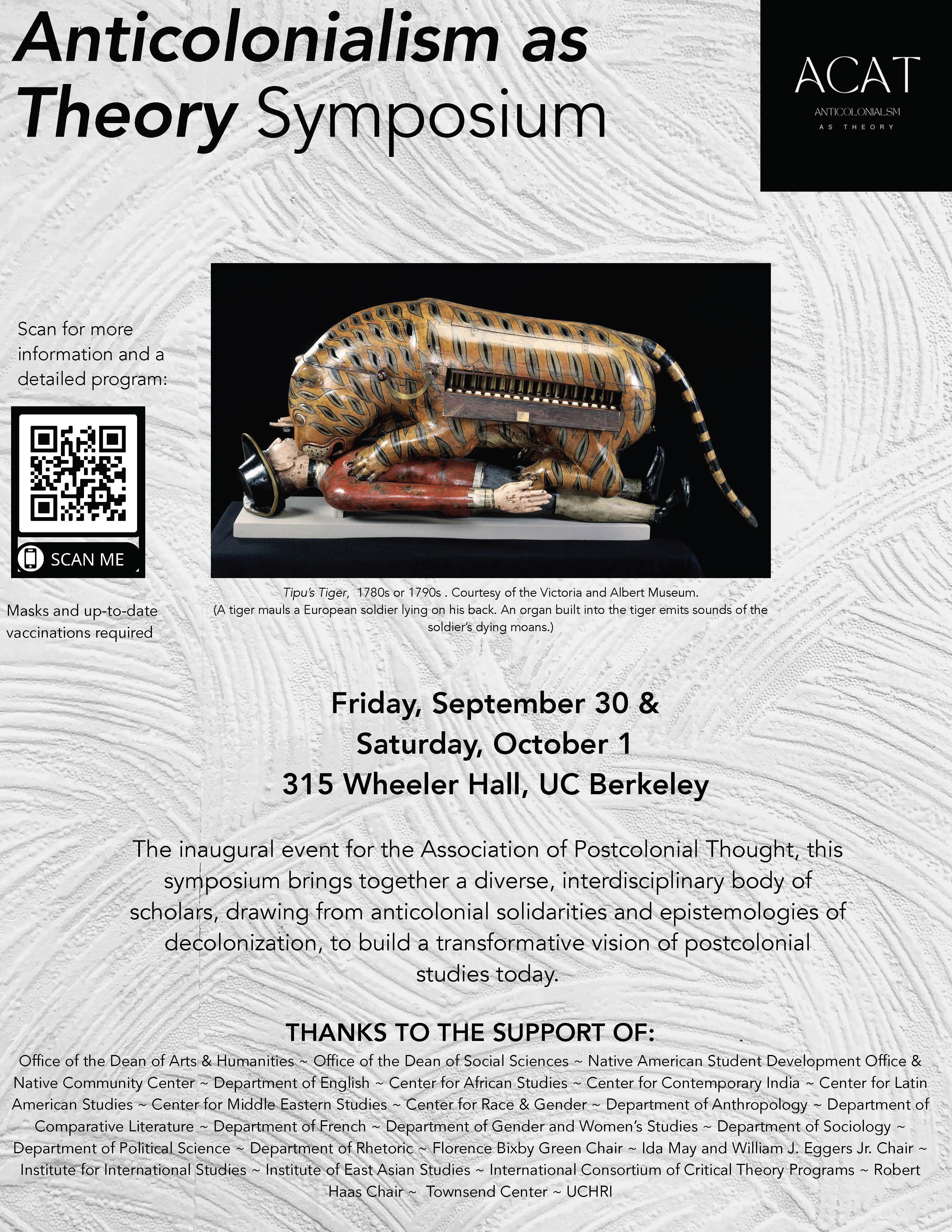 Anticolonialism, as historical process and political philosophy, concerns itself with the quest for liberation. Our symposium centers anticolonialism as a vital resource for the rethinking of past, present, and future visions of the end of empire. We understand anticolonialism in a temporally and geographically expansive sense and know the “post” of postcolonialism to not mean “past.” Postcolonial critique is a comparative project, inclusive of the literature and culture of former European colonies, alongside insurgent minority forms from across the globe, and claims of Indigenous peoples to cultural and territorial sovereignty. In this spirit, we invite promiscuous, speculative, and recombinant work from the humanities and social sciences that proposes a fresh understanding of the field of postcolonial studies, its legacies, and its futures.

We proceed from a commitment to the imaginative possibilities inaugurated by anticolonial thought and the urgency of critique now. The uncertain present of endless war, converging catastrophes, and worsening global inequality reveals the exigency and relevance of postcolonial studies and, at the same time, demands new modes of critical theory.

This two-day symposium, hosted by the Association of Postcolonial Thought and the University of California, Berkeley, looks to bring together a diverse, interdisciplinary body of scholars and instigators to revive anticolonialism as theory. 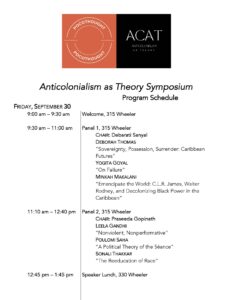 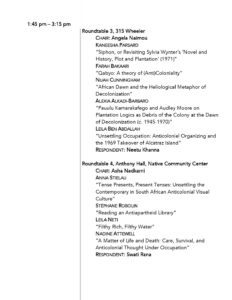 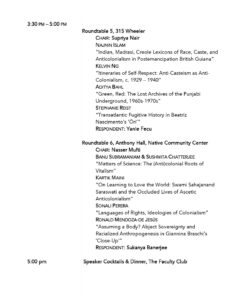 For more information, please visit the Association of Postcolonial Thought webpage for the symposium.