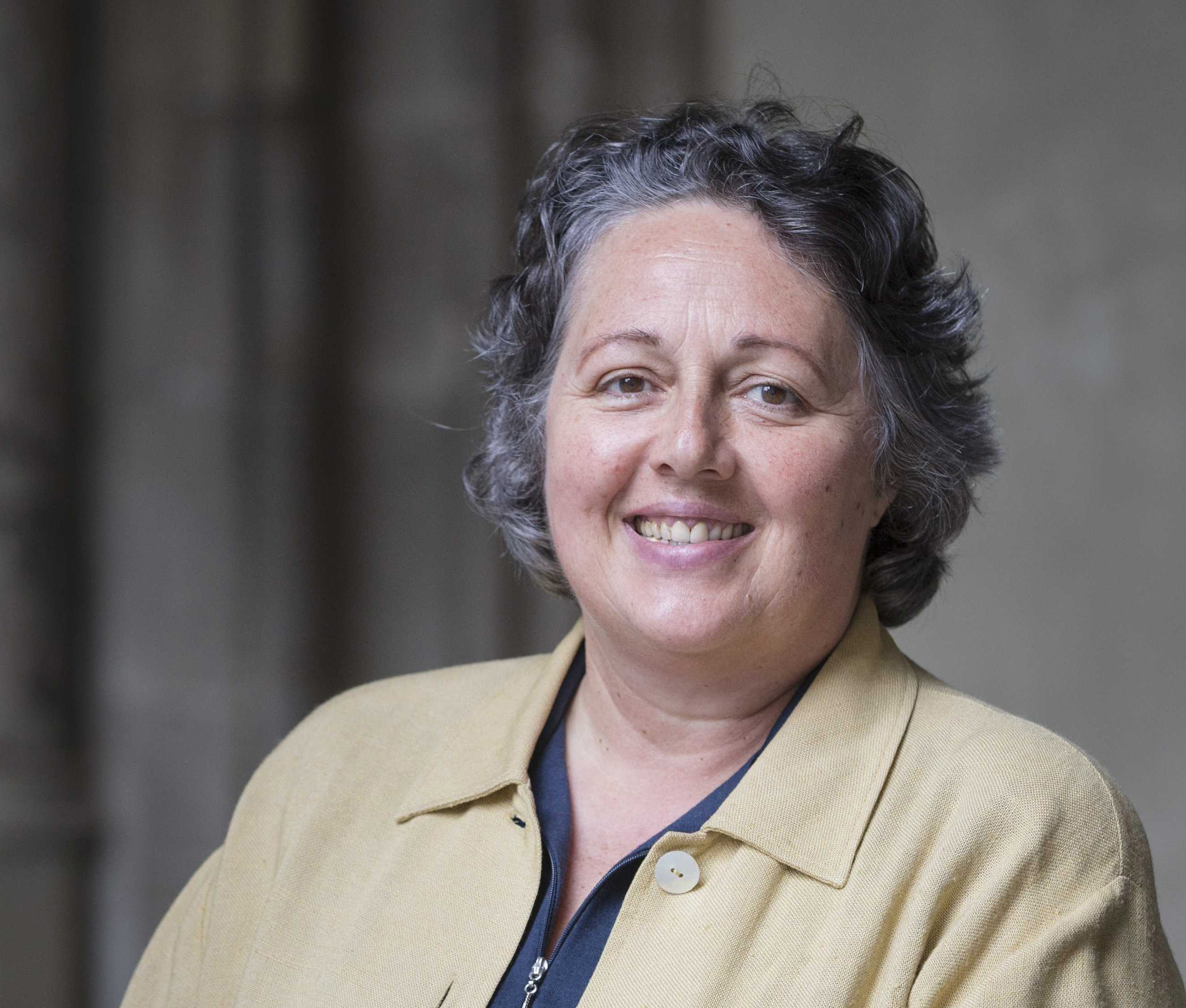 This lecture addresses one of the paradoxes that marks all critical thought, namely: how to engage in affirmative politics, which entails the creation of sustainable alternatives geared to the construction of social horizons of hope, while at the same time doing the work of critique, which implies resistance to the present. The relationship between creation and critique is a problem that has confronted all activists and critical theorists: how to balance the creative potential of critical thought with the dose of negative criticism and oppositional consciousness that such a stance necessarily entails. Central to this debate is the question of how to resist the present, more specifically the injustice, violence and vulgarity of the times, while being worthy of our times, so as to engage with them in a productive, albeit in oppositional and affirmative manner. This paper engages with the contextual and the conceptual aspects of this question.

Rosi Braidotti is Distinguished University Professor at Utrecht University and founding Director of the Centre for the Humanities in Utrecht since 2007. She was the founding professor of Gender Studies in the Humanities at Utrecht (1988-2005) and the first scientific director of the Netherlands Research School of Women’s Studies. In 2005–2006 she served as the Leverhulme Trust Visiting Professor in the Law School of Birkbeck College, University of London, and in 2001–2003 held the Jean Monnet Visiting Chair at the Robert Schuman Centre for Advanced Studies of the European Institute in Florence.