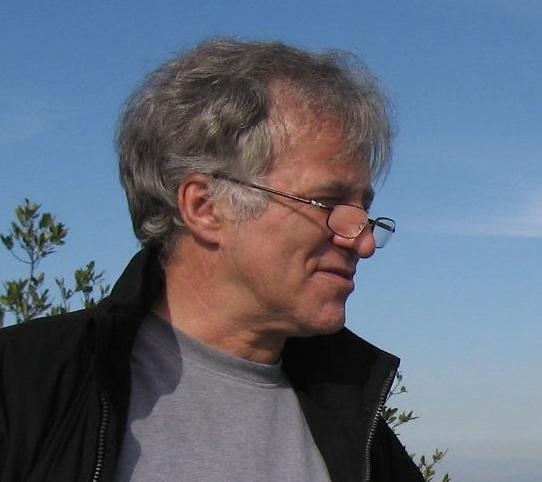 The period 1780-1830 is clearly important to Rancière’s thought, as opening up a thought of emancipation and a concept of modernity however qualified, new political and aesthetic horizons together. Yet it is clear that, whilst he never comprehensively gives up on modernity, in Rancière’s understanding of its later phases, it is problematic, repeatedly subject to drag, delay, obstruction, resistance and interference. This paper will ask three questions: firstly, how far does Rancière trace the predicament of modernity back to 1780-1830 itself, how far does he see it as deeply rooted in and forecast by its own paradoxical beginnings? How far, in that respect, is his understanding of 1780-1830 comparable with that of other cautionary tales of the period, from Carl Schmitt’s Political Romanticism to Albert O. Hirschman’s The Rhetoric of Reaction: Perversity, Futility, Jeopardy? Secondly, how far and in what respects is Rancière’s account specific in being retailed to us on the basis of a valuation of the emergence of a new democratic ethos? Thirdly: Rancière sees the particular appearance of what he in effect conceives of as modern literature as a crucial feature of 1780-1830, not least, as ― remotely indeed from Schmitt’s conception of the romantic and post-romantic conception of the `poeticization’ of the political ― a manifestation and elaboration of the democratic turn. How far, from Courts voyages ay pays du peuple to Aisthesis and Le fil perdu, does he conceive of modern literature as an expression of the complication of the democratic idea, promise and disappointment at once?

Andrew Gibson was Research Professor of Modern Literature and Theory at Royal Holloway, University of London, where he still teaches part-time. He is a member of the Conseil Scientifique of the Collège International de Philosophie in Paris, and has served on its Comité de Sélection. He was Carole and Gordon Segal Professor of Irish Literature at Northwestern University (2008). He has written and edited over twenty books, which include Joyce’s Revenge: History, Politics and Aesthetics in `Ulysses’ (Oxford, 2002), Badiou and Beckett: The Pathos of Intermittency (Oxford, 2006), Intermittency: The Concept of Historical Reason in Cotemporary French Philosophy (Edinburgh, 2012) and The Strong Spirit: History, Politics and Aesthetics in the Writings of James Joyce 1898-1915 (Oxford, 2013). His Hearts of Darkness: Misanthropy in Western Culture will be published by Reaktion Books and the University of Chicago Press this year. He is currently writing Modernity and the Political Fix for Bloomsbury Publishing. His talk today is part of that ongoing project.