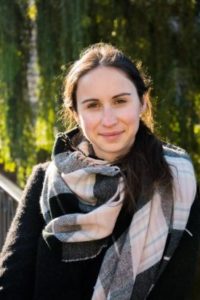 My work is predominantly focused on 19th and 20th century French literature. I am especially interested in 19th century French Poetry, such as the work of Nerval, Baudelaire and Mallarmé. I am particularly intrigued by the ways in which poetry intersects with literary theory, and how this brings with it the question of self-referentiality. Other interests include 20th century French philosophy, and feminist theory.