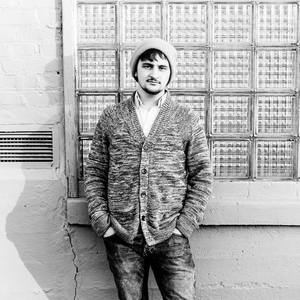 My research focuses on the history of science and ecological thought as it manifests in the discourses and literary forms of the British eighteenth century, with a particular emphasis on poetics. I am especially interested in the late century’s emergent Romanticisms, their historical contingencies, and the technologies—mechanical and literary—that enable their ruptures. I have written mostly recently on William Blake, John Clare, and Tennyson, and am currently researching Scottish locodescriptive poet James Thomson. That said, my interests are somewhat transhistorical, vectoring most frequently into seventeenth-century philosophy and into the politics and print culture of the Victorian era, and into twentieth and twenty first-century poetics. I am also interested in aesthetics, especially Nietzsche and the Frankfurt School, as well as iterations of Marxist thought throughout the twentieth century.