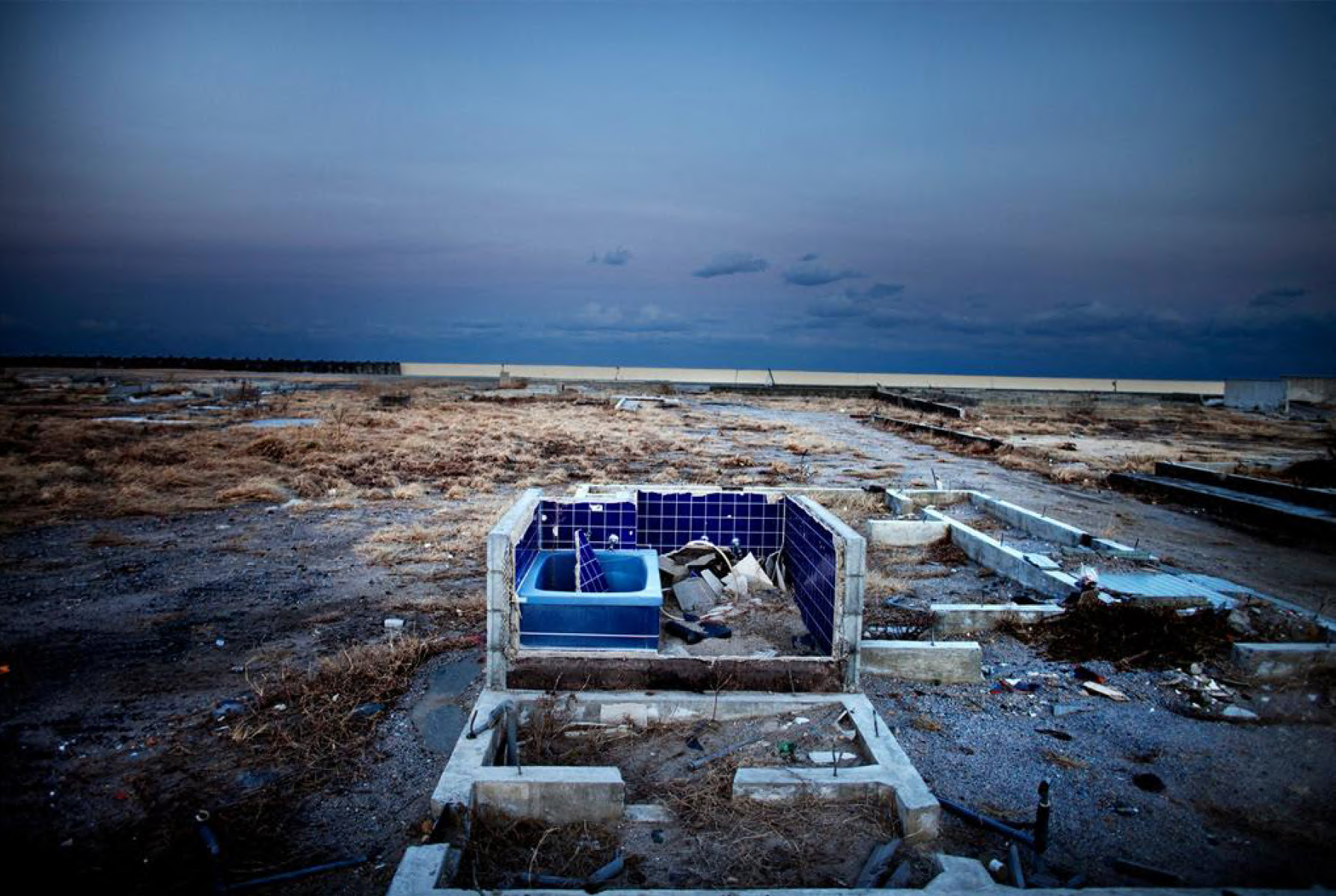 Samia Rahimtoola moderates a discussion on the affective, cultural, and political structures of toxic experience. Topics under discussion include: How might we rethink the politics and polemics of environmentalism from an already toxic moment? How might toxicity enable a reorientation of the subject? And, how does toxicity disrupt prevailing distinctions between lively and non-lively matter?