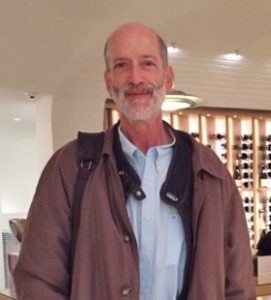 A discussion initiated by the Critical Theory in Times of Crisis Working Group, considering how Frankfurt School and related currents in critical theory have approached, adapted, and rethought the intellectual and practical aspects of their work in, and on, crises generated by authoritarian, fascist, and fascist-oriented movements (paying particular attention to the 1930s-40s; the late 1960s; and our current moment).

All are invited to attend.

To help start discussion, attendees are asked to read, beforehand, the following brief, recent pieces about critical theory in times of crisis:

Attendees are also invited to consider reading four linked essays by Adorno concerning the case in defense of necessary impasses between critical theory and activist practice:

“On Subject and Object”

“Marginalia to Theory and Praxis”

These essays, later collected and grouped together in Adorno’s Critical Models, may be requested by writing to critical_theory@berkeley.edu with the subject line “Adorno Essays.”